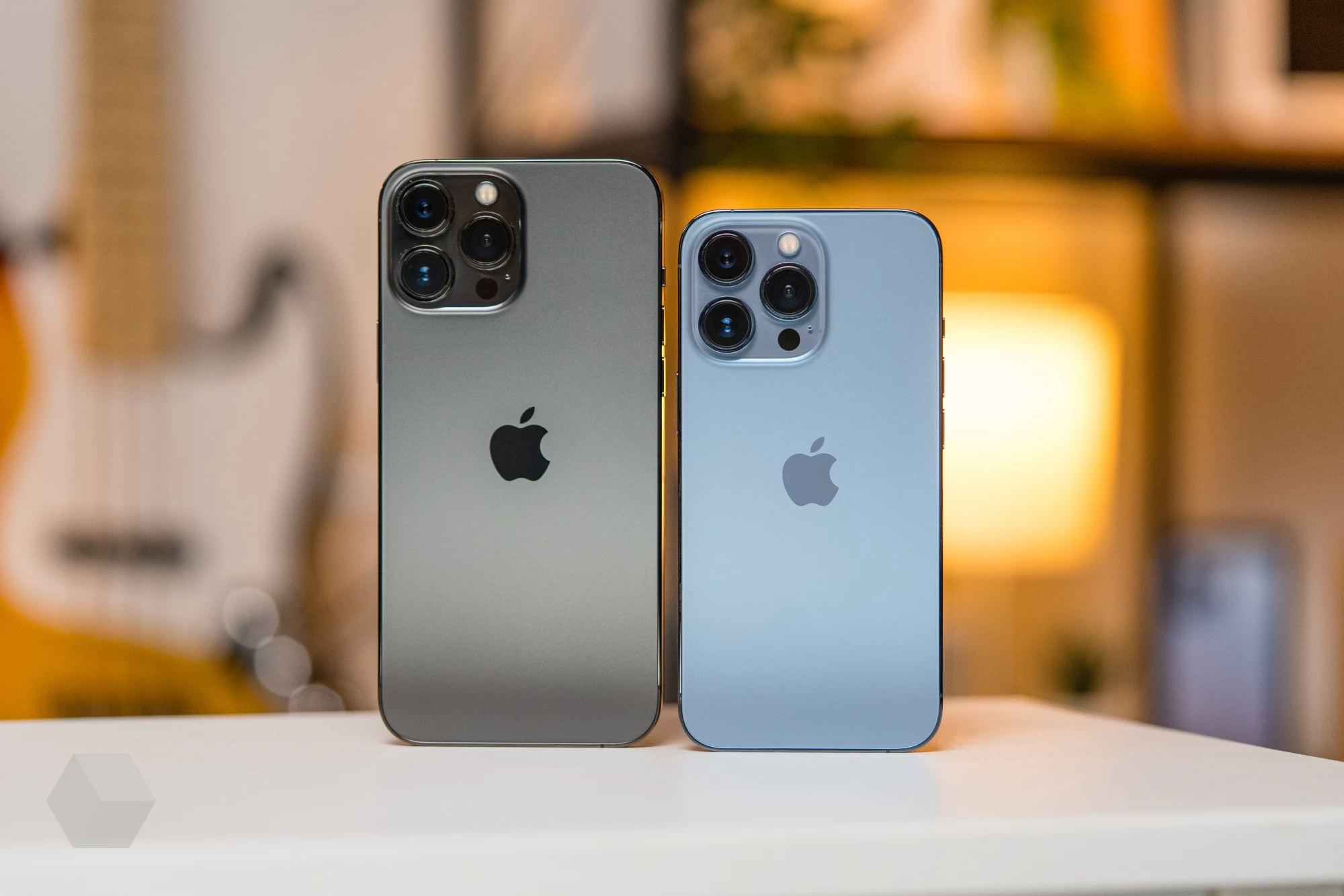 According to a SellCell study, two months after the iPhone 13 was released, the price drop was at a record low. SellCell’s research is based on data from 45 vendors who confirmed the iPhone 13’s iPhone 13 retained value in the first two months was the highest of any iPhone.

IPhone 13 smartphones fell by an average of 24.9% a month after they hit the market, and two months later, the average price dropped by about 25.5%. Interestingly, some iPhone 13 models even increased residual values ​​between the end of the first month and the end of the second.