iPhone 12 Pro fell from 26th floor, not damaged, but how? 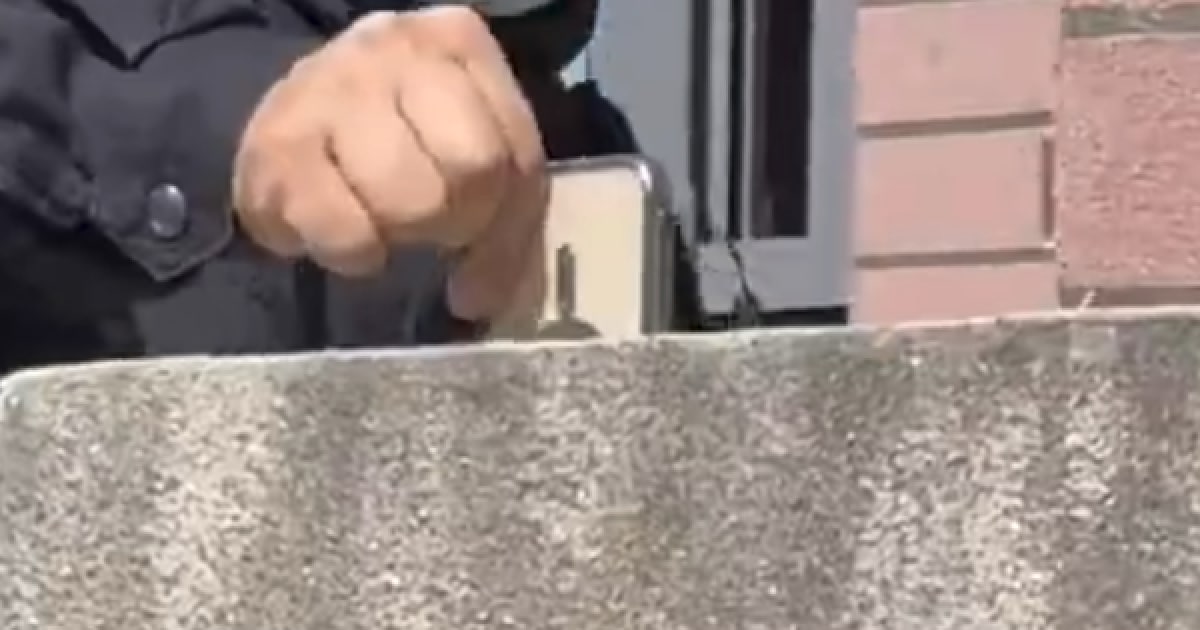 Sometimes smartphones get completely damaged after falling from a height of a few feet, but if luck is good, even a fall from a height of hundreds of feet doesn’t damage the smartphone. If you do not agree with us, then let us tell you that in Ningde, Fujian province, a Chinese woman has claimed that her iPhone 12 Pro survived even after falling from the 26th floor of a building. According to a report, the woman had lost her smartphone in her pocket while she was laying a quilt on the balcony of the 26th floor of an apartment complex.

of MyDrivers Report Tells that a shocking incident came from Fujian province of China, where a woman apple iphone The 12 Pro survived a fall from the 26th floor. However, it is not as if the phone directly hit a solid surface. Reports suggest that after the fall, the iPhone 12 Pro got lodged in a foam platform on the second floor of the building. After the woman requested help, an employee went up to the second floor to retrieve the phone.

Subsequently, it was revealed that the screen of the device was completely safe. Even though it landed on the phone’s platform instead of on solid ground, it’s still surprising that the foam display remained intact after the impact of a fall from the 26th floor. iphone Gives a plus point to the build quality.

However, there are some who have criticized the veracity of the woman’s claims. iPhone 12 Pro According to the company, the super-ceramic panel and matte textured glass back panel have been given to prevent damage when dropped. It comes with a stainless steel frame.

However, even this much protection may not be able to completely prevent the impact of a fall from the 26th floor. Somewhere this is the reason why people are not believing this story. Of course, if the smartphone falling from such a height had hit a solid surface, it might not have been usable, but the biggest hand behind the rescue here was the platform made of foam insulation, where this iPhone fell.