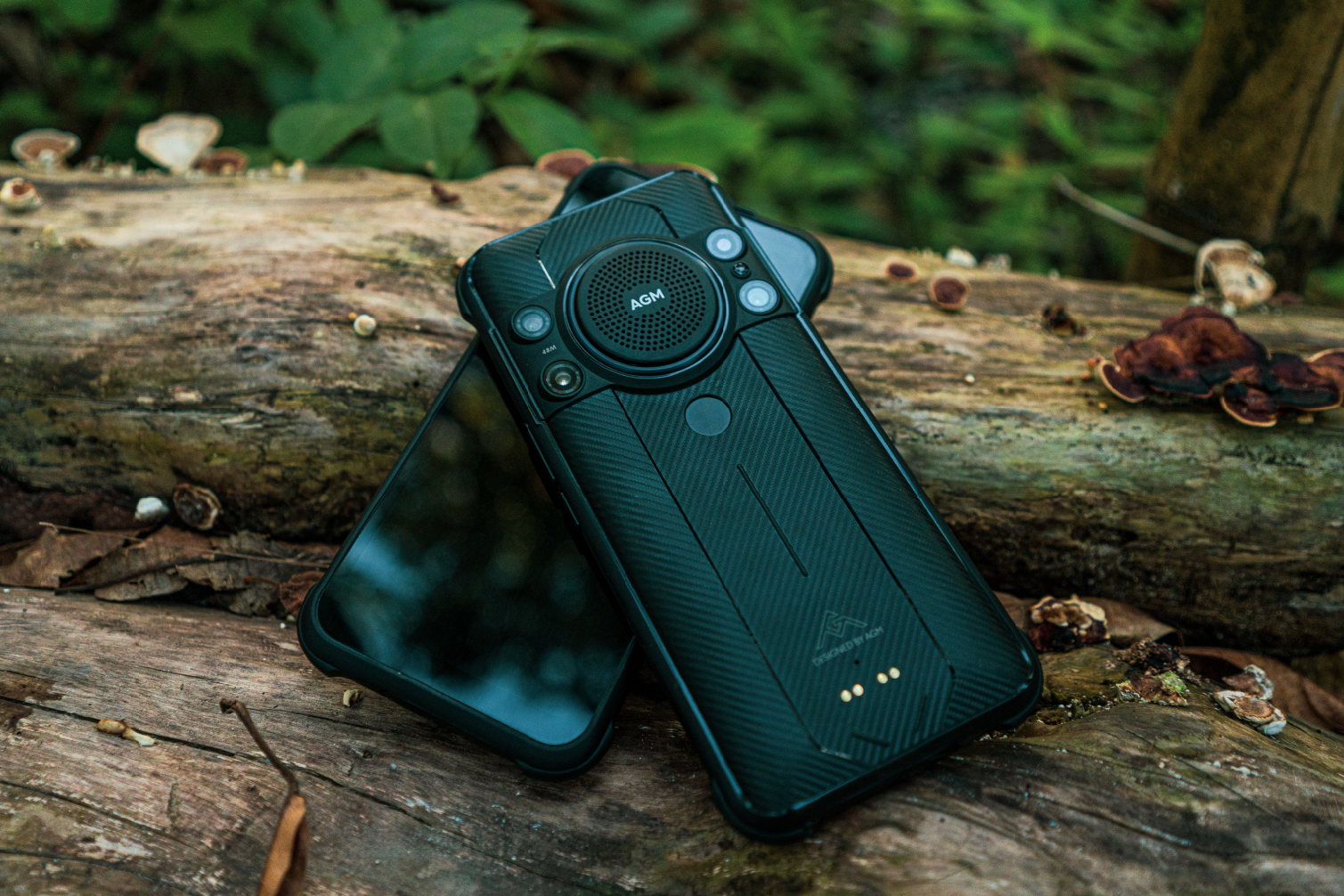 The new phone of the company AGM, which produces secure devices, is called AGM H5 Pro. It officially went on sale for $305 in China.

The smartphone is based on a single-chip system MediaTek Helio G85, whose performance is close to that of Snapdragon 675. The smartphone received 8 GB of RAM and 128 GB of flash memory. Memory cards up to 2TB are also supported.

It is equipped with a large 7000 mAh battery, supports 18-watt charging. In standby mode, it holds a charge up to 470 hours. It allows you to talk on the phone for 24 hours.

The AGM H5 Pro has a built-in 3.5W speaker with 112dB boost, comparable to a small Bluetooth speaker. The speaker is also equipped with a backlight with different effects.