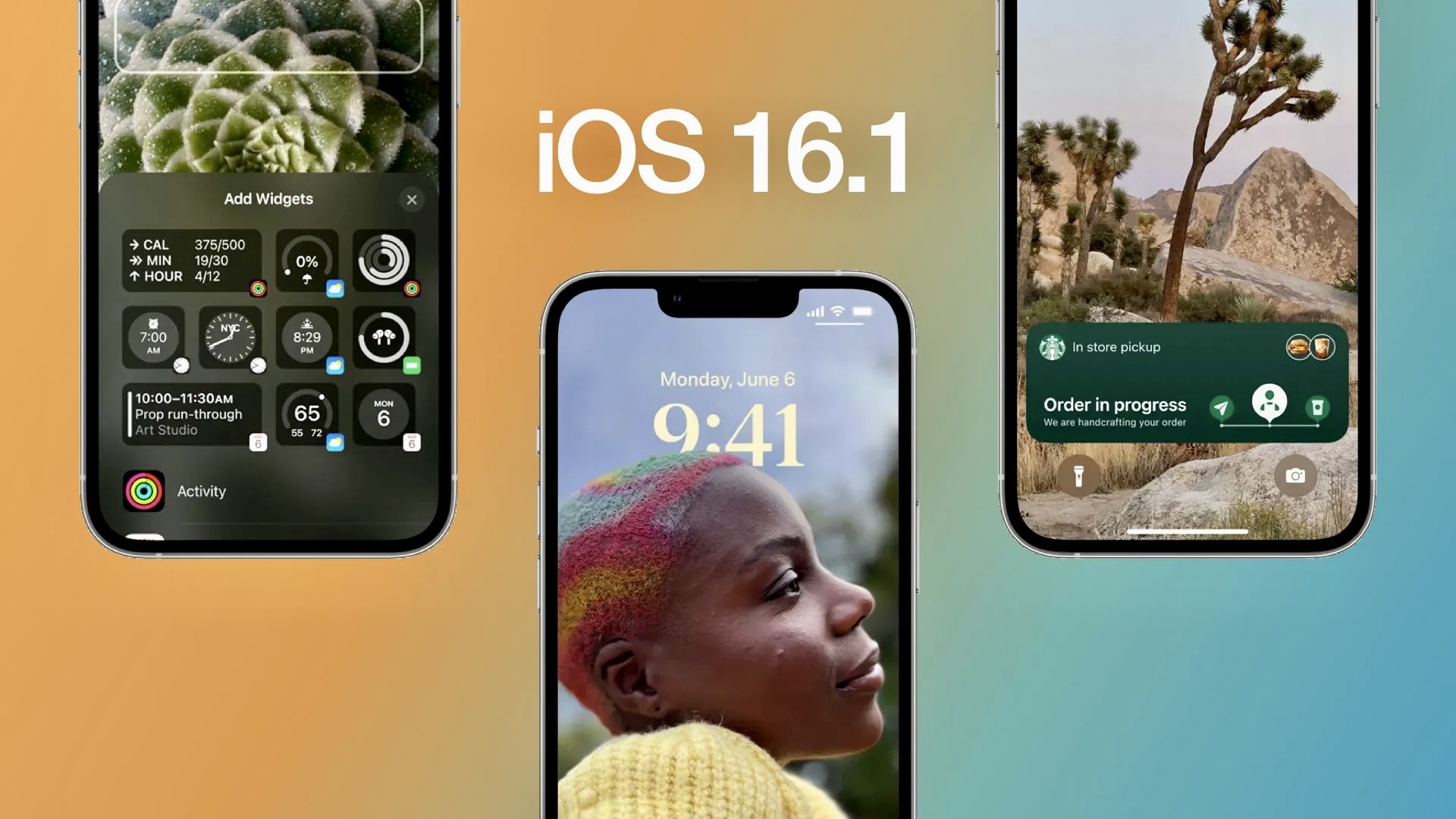 A few hours ago, Apple released the release version of the iOS 16.1 build to everyone. Her number is 20B82. The update brought a number of changes and improvements, as well as increased the stability of the system as a whole.

One of the most noticeable changes was the animated display of percentages in the charge icon. There is also support for displaying numbers on unsupported iPhone 11/XR and above, including mini versions.

Added support for the Live Activities API. This interface allows you to display data from applications on the lock screen or in Dynamic Island. This is useful, for example, for sports fans to see the current score in the game.

The Wallet app can now be uninstalled. If necessary, you can reinstall it from the App Store.

There was a shared iCloud library that allows you to give 5 new users access to photos and videos. And these are not necessarily members of the “Family Sharing”. In this case, all users from the group will have the same rights. They will be able to add, edit and delete photos and videos.

Support for Apple Fitness+ has arrived. Moreover, it can be used even without an Apple Watch, the application functions offline.

Finally, a feature has appeared that prohibits certain applications from using text paste from the clipboard. This is done so as not to display annoying notifications when opening a particular program. Now you can configure access for each program separately.

Downloading is done in the usual way: through the Settings menu -\u003e General -\u003e Software Update.