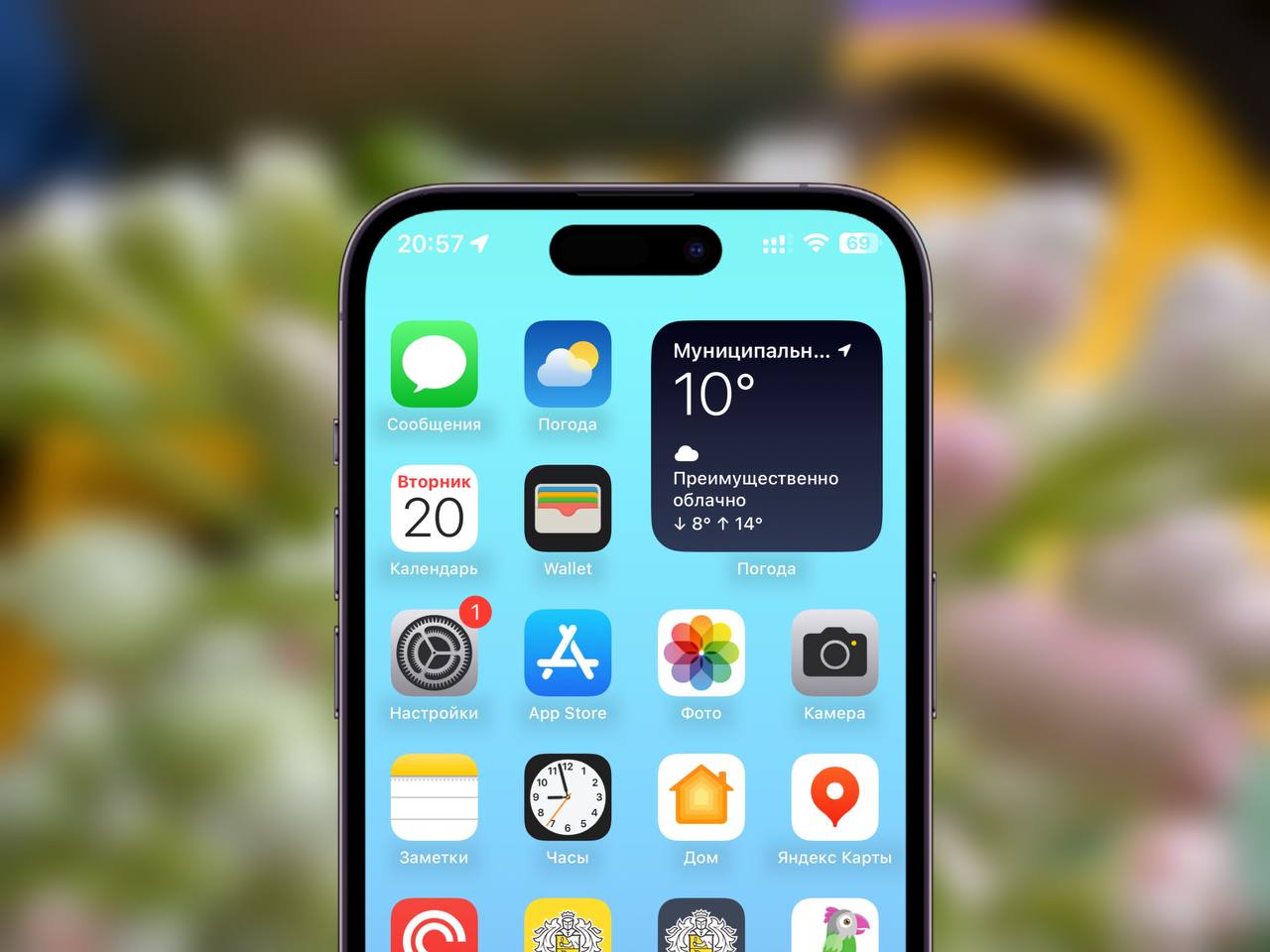 iOS 16.1 beta 2 was released yesterday, in which Apple developers redesigned the battery level indicator in the status bar. The battery icon itself will no longer be always full. Instead, the icon will dynamically change based on battery power.

battery icon caused controversy immediately after being added during the iOS 16 beta testing process. Many users criticized the design for showing a full battery icon with a percentage inside.

The new design of the battery level indicator also has a bolder font than before. When your iPhone is charging, the lightning bolt icon no longer appears after reaching 100% charge.

In addition, fixed bug with copying and pasting text between different applicationswhich was reported yesterday.

The release date for iOS 16.1 has not yet been specified.