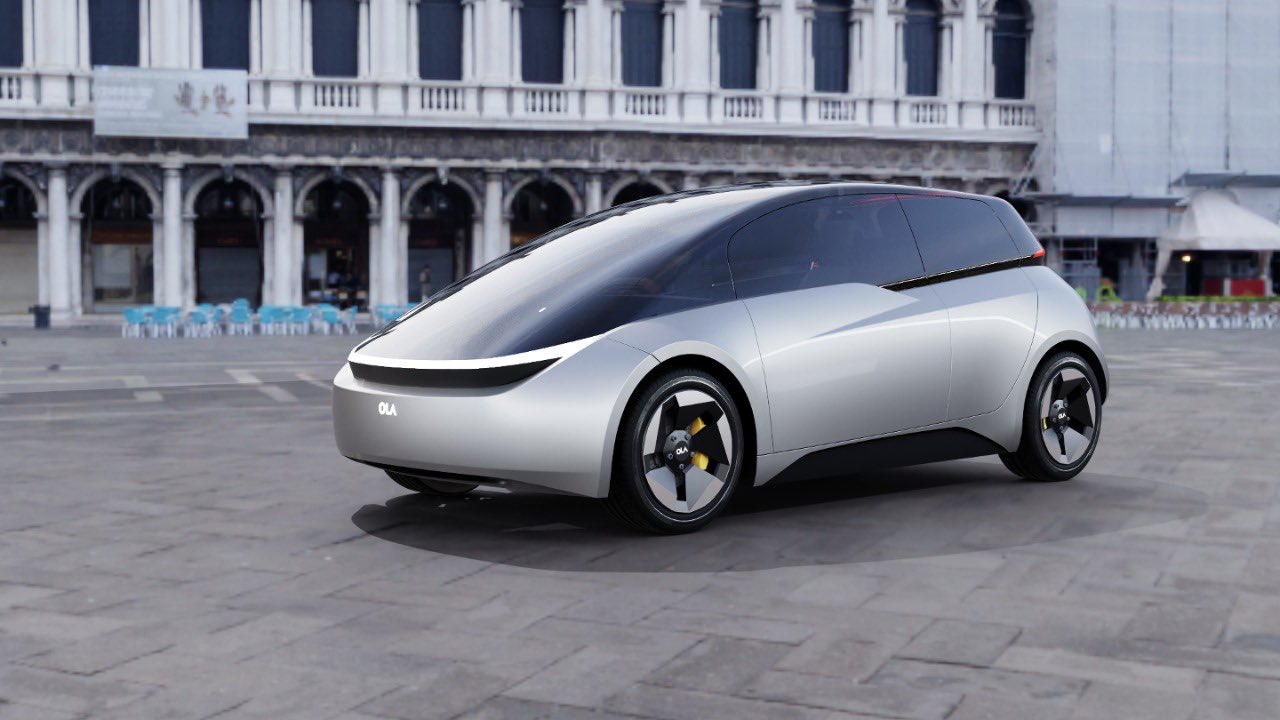 A message from Ola CEO Bhavish Aggarwal points directly to the development of the company’s first electric vehicle. Images of the concept car show off the futuristic hatchback design.

Ola Electric intends to exploit the huge opportunities in the electric vehicle market. There is already official confirmation that the company’s first electric car, which the CEO revealed, will be released in 2023.

There are also reports that Ola will receive financial support from the Japanese group Softbank, which indicates the company’s investment focus. More information about the Ola Electric electric car will appear later.

In December, the company launched the Ola S1 and S1 Pro electric scooters, but the manufacturer was faced with numerous complaints range, power, quality and software. Older model Ola S1 Pro missing key featuressuch as cruise control, hyper mode, hill assist and navigation function. As a result, the manufacturer announced stop production of the Ola S1, which will not be released until the end of 2022.