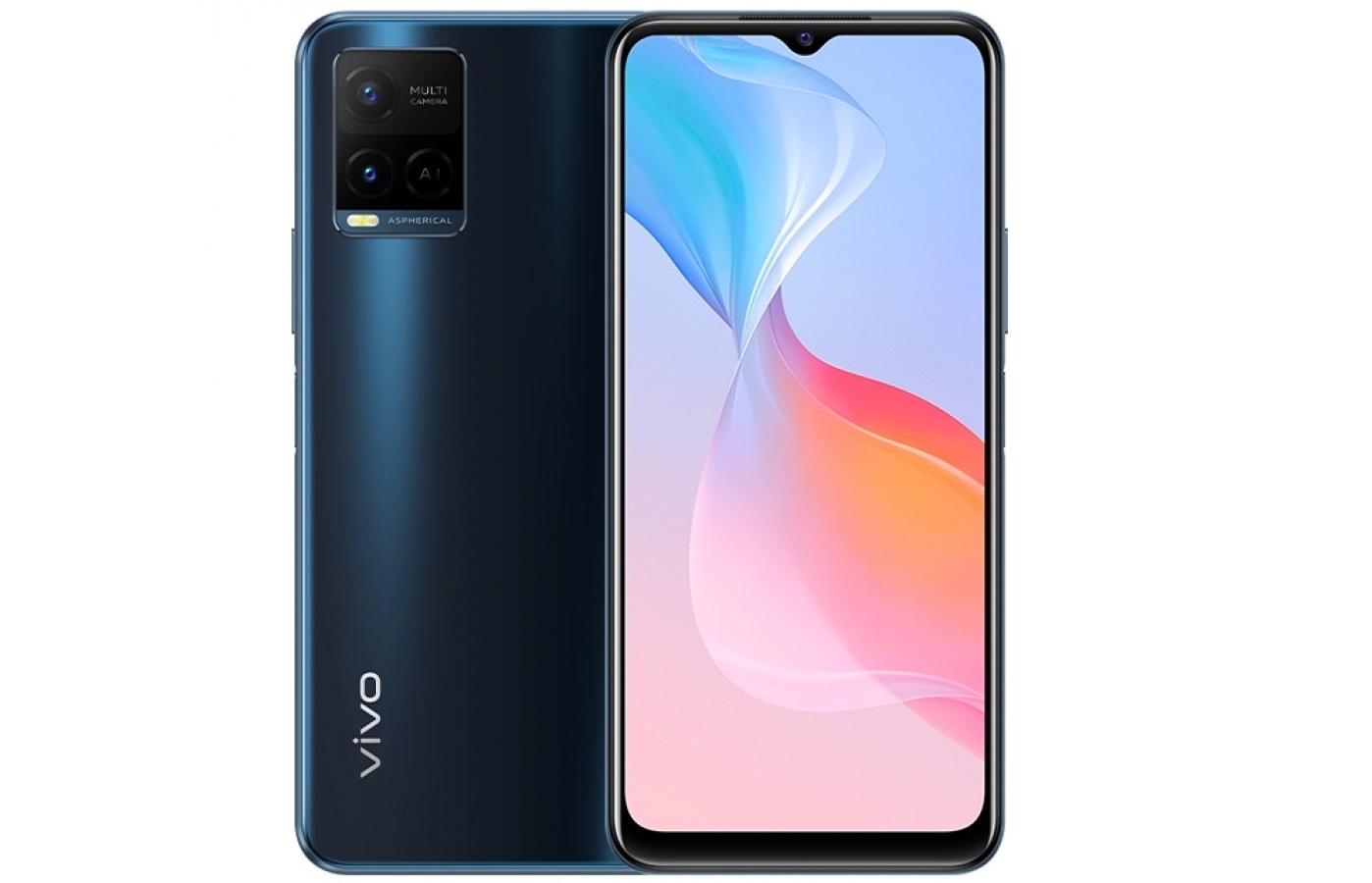 Vivo introduced a smartphone called Vivo Y21e, which received an all-plastic case measuring 164.26 x 76.08 x 8.00 mm and weighing 182 grams. Its fingerprint scanner is located under the power button on the side.

Vivo Y21e is built on the Snapdragon 680 single-chip system, it received 3 GB of RAM, to which you can add another 500 MB of virtual RAM, as well as 64 GB of expandable flash memory. Its LCD display has a diagonal of 6.51 inches and HD+ resolution.

The smartphone can be purchased in Midnight Blue or Diamond Glow colors for $175 in the Indian market.