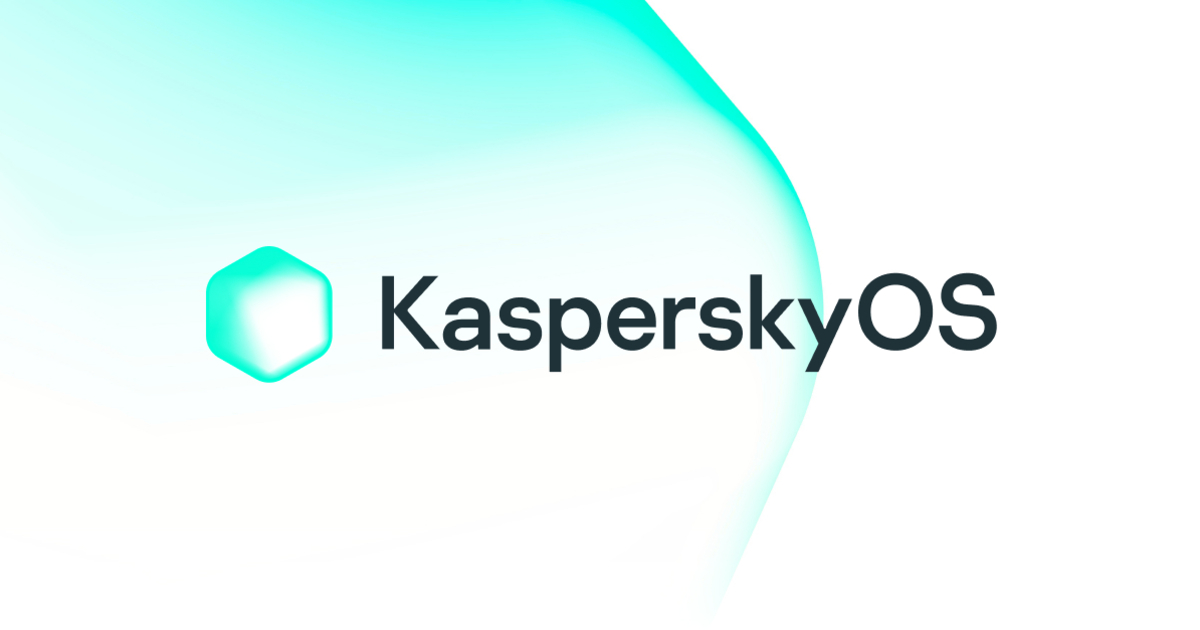 Information about the latest release from Kaspersky Lab has appeared on the Internet. The company presented a free version of its own operating system – KasperskyOS Community Edition 1.0.

Its distinctive feature is the ability to create “cyber-immune solutions for industries and solutions with increased requirements for information security.” Due to this, the devices on which KasperskyOS is installed are, in theory, more resistant to most known cyber attacks.

In KasperskyOS, only what is directly permitted by system administrators and application developers can start and work. Already at the design stage of an IT solution on KasperskyOS, security policies are set that describe each permitted action. The KasperskyOS microkernel contains only a few tens of thousands of lines of code – the attack surface is minimal.

At the moment, the main areas of use of a secure OS are the Internet of Things, process control in industry, energy, government agencies, transport infrastructure – wherever there are sufficiently high requirements for cybersecurity.