Interpol, SpaceX, Intel and dozens of other global companies and government departments were on the list of possible users of Russian FindFace facial recognition technology 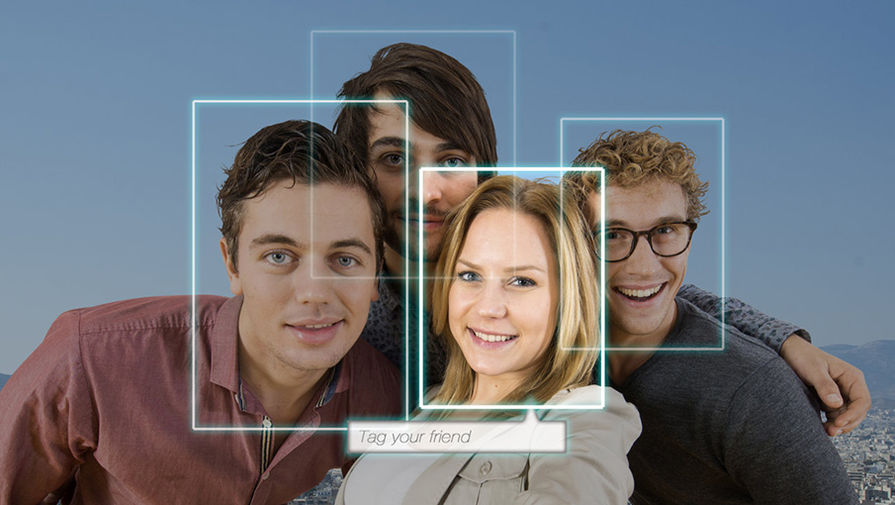 Business Insider has received a list of users of NtechLab’s FindFace Russian facial recognition technology from an anonymous source. The list included Interpol, Intel, SpaceX, Dell, Philip Morris and other companies, as well as government departments from more than 60 countries.

“Intel, SpaceX, Dell and Philip Morris are among a dozen US companies listed in the leaked database of companies that have received permission to use FindFace“- writes Business Insider.

According to the publication, the list of NTechLab users includes more than 1,100 organizations, including enterprises and government departments from more than 60 countries. Among them are Interpol, the Royal Thai Army and the Brazilian Federal Police. The military and law enforcement agencies make up the majority on this list. In addition, users of the software are reportedly the FSB, the Federal Penitentiary Service, a number of Russian schools and metro systems.

According to a US Philip Morris spokesman, the company was considering using FindFace, but acquired the technology from another firm. Some admit that they used this software several years ago. Intel, in turn, denies the experience of using the Russian program. An NTechLab employee, however, said that the list contains “several current customers,” as well as those who used the software in the past.