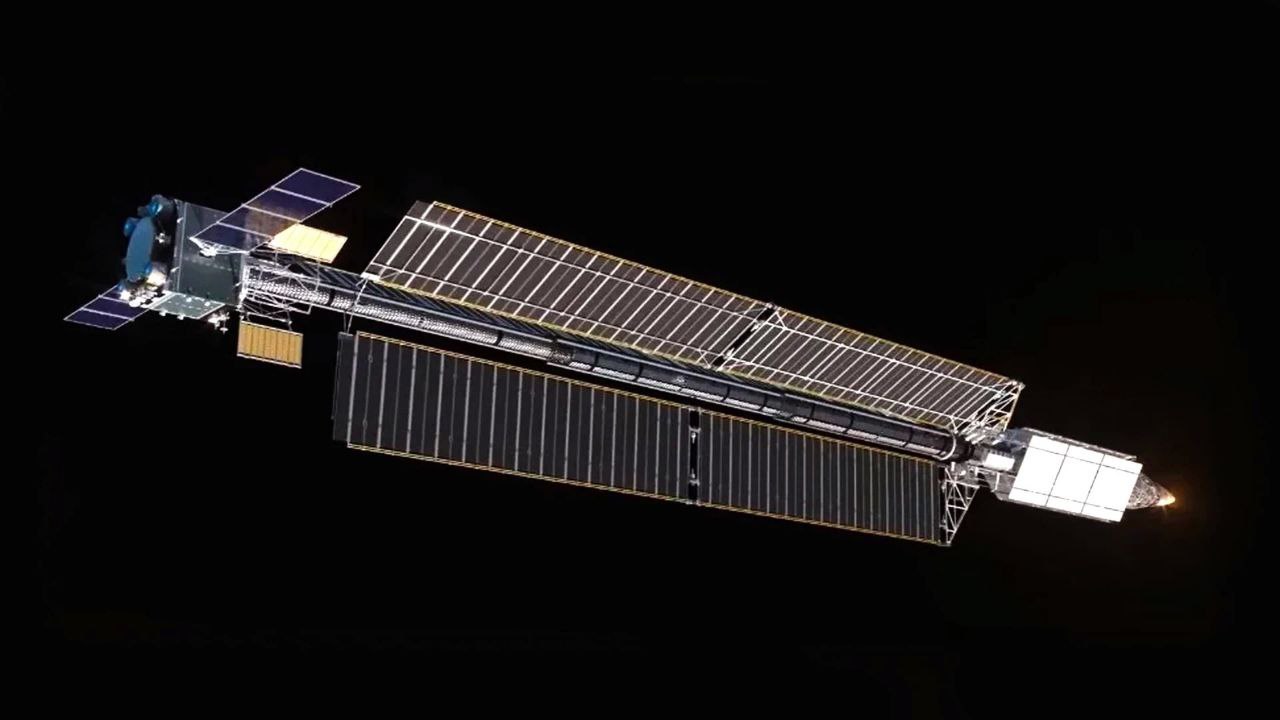 Progress MS space cargo ships are the only regular means for correcting the orbit of the International Space Station, and as part of the promising Russian Orbital Service Station, this function will be performed by the Zeus interplanetary nuclear tug. This was announced by Dmitry Rogozin in his Telegram channel.

“… to move the ROSS or its individual modules to other high orbits, including, as an option, the lunar one, the Zeus interplanetary nuclear tug will be used, work on which is underway at our enterprises (KB Arsenal, St. Petersburg; Center Keldysh, Moscow), as well as at the enterprises of the state corporation Rosatom “– wrote Dmitry Rogozin.

Last week, Anatoly Petrukovich, director of the Space Research Institute (IKI) of the Russian Academy of Sciences, characterizing “Zeus”, stated: “The declared power is tens of times higher than the maximum power that we can get on board a conventional vehicle, even a space station. Therefore, experiments that require high energy are possible.”. At the same time, it was said, for example, that Zeus will be able to transport a kamikaze satellite to Jupiter to study the atmosphere of this planet. It turns out that there will be a lot of areas of application for a nuclear tug.