Internet service will be closed from tomorrow till March 16, what is the reason for this decision, know here 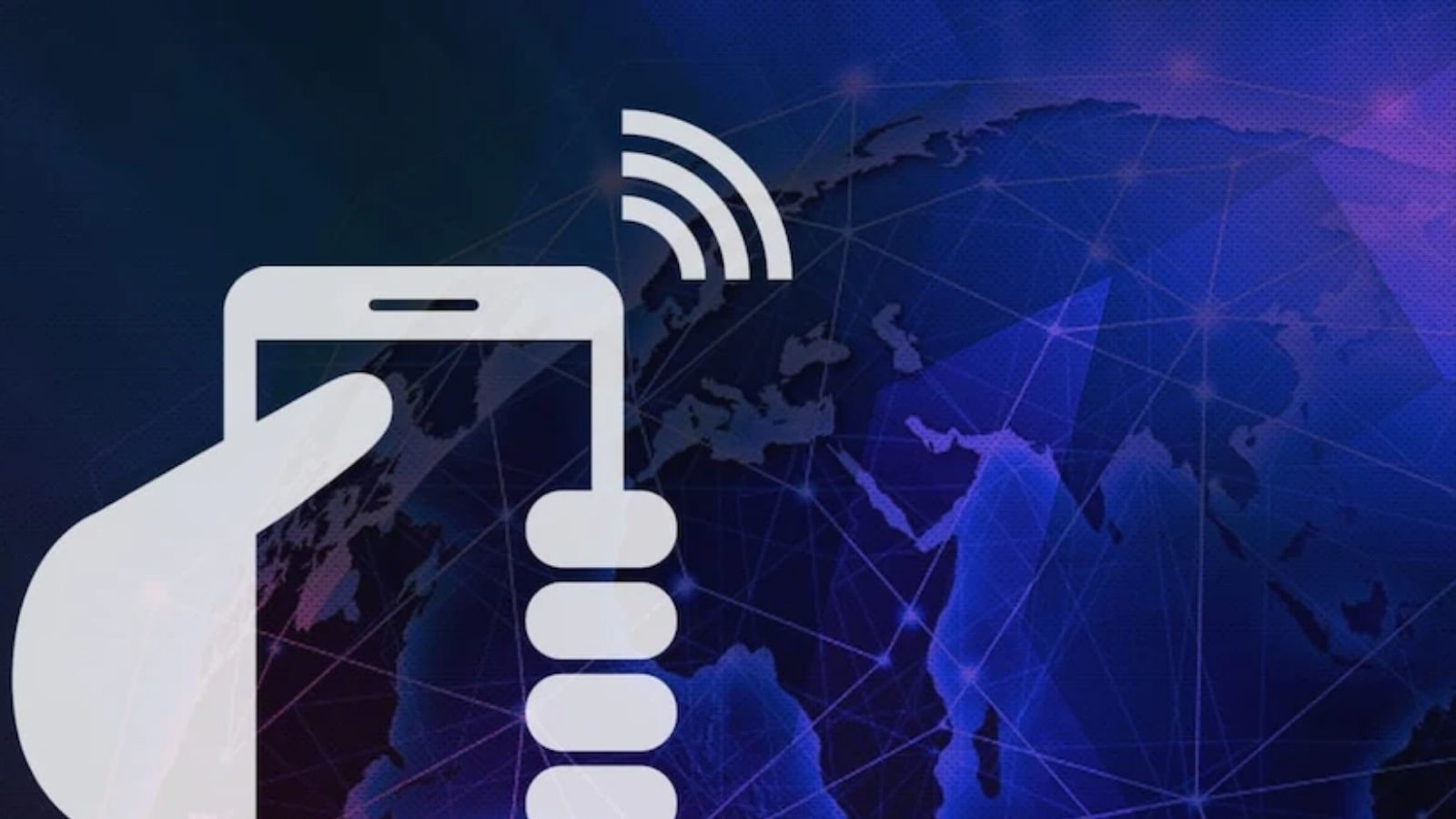 Internet Ban News: Internet and broadband services in some districts of West Bengal will remain closed from tomorrow from March 7 to March 16. The state government has decided to shut down the internet in some blocks. This step has been taken to curb illegal activities in these areas.

The West Bengal government has also issued an order regarding internet shutdown in 7 districts. According to the order, internet and broadband services will be temporarily suspended in 7 districts of West Bengal from March 7 to March 16.

Internet will be closed in these districts
According to the order, in some areas of Malda, Murshidabad, North Dinajpur, Cooch Behar, Jalpaiguri, Birbhum and Darjeeling districts of West Bengal on March 7-9, March 11 and 12 and 14- Mobile internet and broadband services will be temporarily suspended on March 16 from 11 am to 03.15 pm to prevent illegal activities.

In the order of the state government, it has been said that there are intelligence reports that in the next few days, internet transmission and voice over internet telephony can be used for illegal activities in some areas. It has been said in the order that no restriction is being imposed on voice calls, SMS and newspapers.

what is the reason
Experts say that in order to prevent any kind of disturbances in the board examinations in the state, it has been decided to stop this internet service. The 10th class board exam is being conducted in West Bengal from March 7 to 16, 2022. This time 6,21,931 girl students and 4,96,890 students are taking part in the 10th board exam. 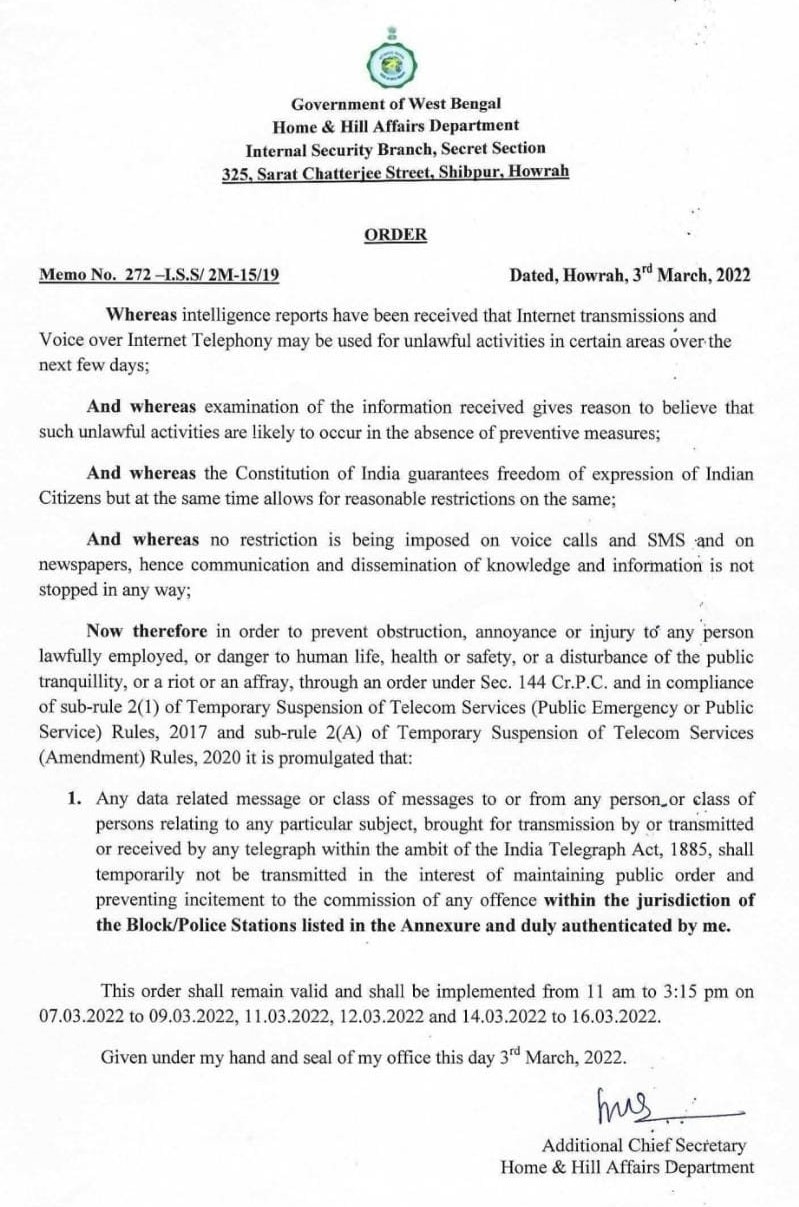 To prevent paper leak in board exams, West Bengal government has ordered to stop internet service. It is believed that doing this will help prevent cheating and paper leaks.