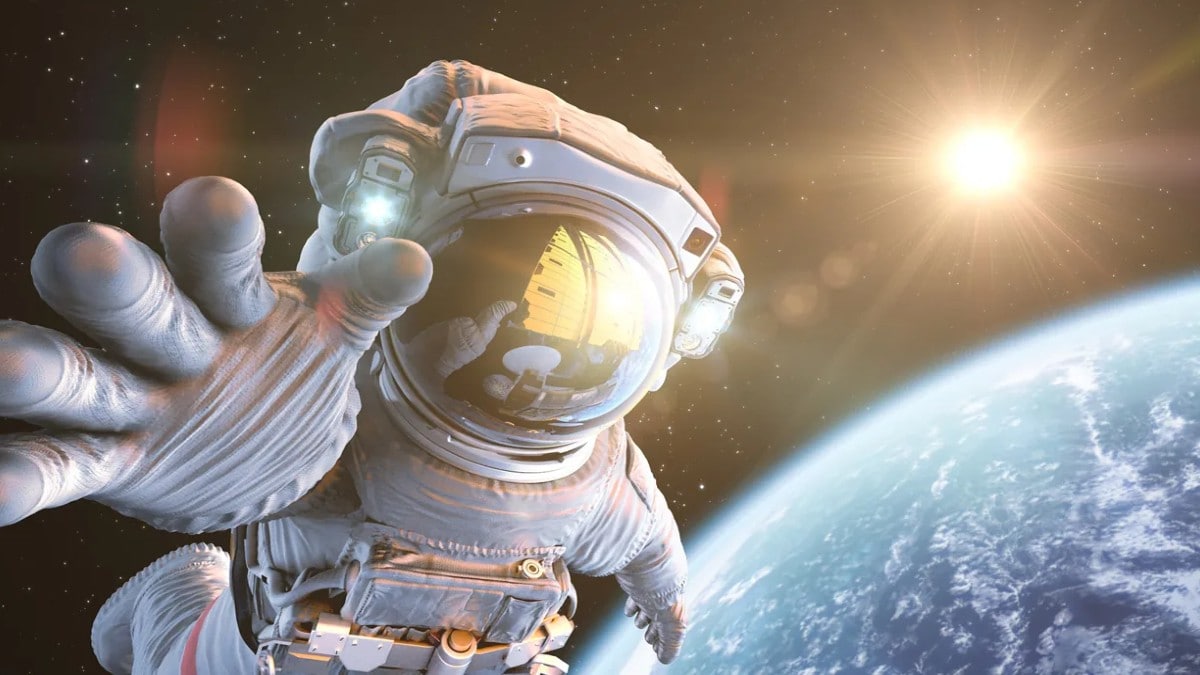 The International Space Station recently held a question-and-answer session for social media users. There was a chance when two space station astronauts returned to the space station after doing a 7-hour spacewalk. One of them was Akhikho Hoshide of Japan and the other was Thomas Pesquest of France. Twitter users asked many curious questions to both the passengers.

Elaborating on this amazing phenomenon, NASA experts said that the International Space Station orbits the Earth every 90 minutes, so that they see a sunset every 45 minutes and a sunrise within the next 45 minutes. Is. That is, every 90 minutes they see a sunrise and a sunset. Apart from this, it was also told that there is a huge difference in temperature during this period. The temperature at sunset is -250 degrees Fahrenheit and at sunrise it is 250 degrees Fahrenheit. Such fabrics have been used in space suits that this changing temperature does not affect them much.

Akhikho Hoshide and Thomas Pesquest were on the outside of the spaceship to install a support bracket so that a third solar array could be attached to the space station in the future. Both the astronauts completed their mission successfully. This was the 12th spacewalk to be held within this year.

Since NASA has also opened the International Spacestation for commercial use this year, energy consumption has also increased there. So the team is working on upgrading 6 of the 8 channels out there so that adequate power supply can be available in the coming times.