International companies have lost about 700 billion rubles on leaving Russia. So calculated in the Ministry of Digital Transformation 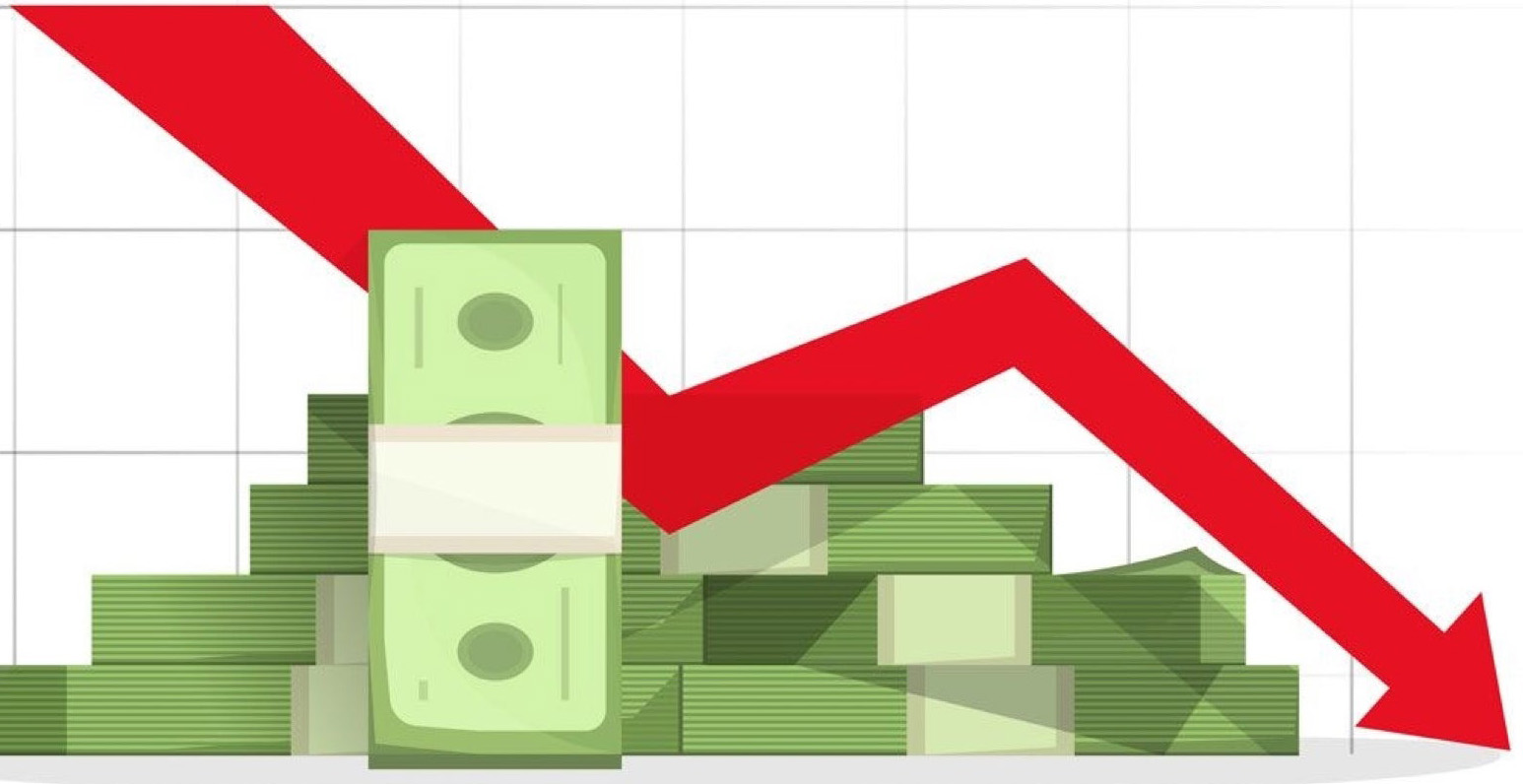 The Ministry of Digital Development not only counted the number of IT specialists who left Russia, but also estimated the volume of losses of foreign companies from leaving the Russian Federation. The data was announced by the head of the department Maksut Shadayev.

“According to our estimates, the losses of international IT companies that ceased their activities in the country amounted to 650-700 billion rubles in 2022 alone.“, – he said.

At the same time, the ministry assures that the Russian Federation will work with countries that are ready for this. And there are many.

“There are many such countries. We are now seeing a large demand from the countries of Latin America, the Middle East, Asia for Russian technologies, for joint projects“, – said Shadayev.