Intel’s best battle mage will compete with the RTX 4070. Details about the new Arc graphics cards have emerged 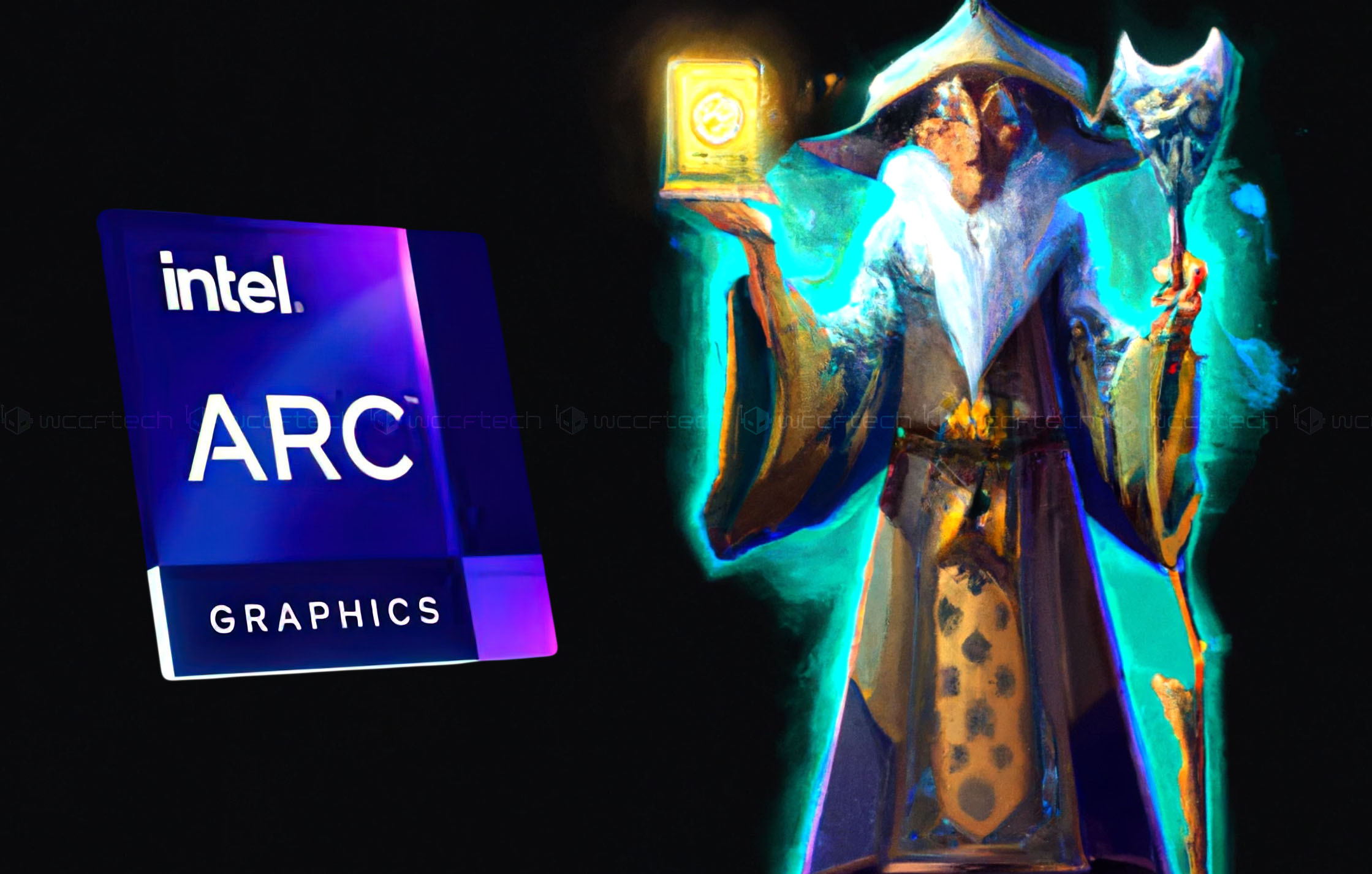 AMD and Nvidia have released next-generation graphics cards, although the companies will be expanding their lines for a long time, but Intel only recently managed to release the first generation of Alchemist, which is not aimed at fighting the RX 7000 and RTX 40 at all. won’t have to.

According to the RedGamingTech resource, new cards will be released next year. The source does not have exact data on the timing, but earlier there were rumors about the launch at the end of 2023 or at the beginning of 2024. Considering how difficult it was for Intel to launch the current generation of Arc, it is possible that the launch of the next generation will also be postponed.

But what is interesting in the new data is an indication of a competitor for the new Intel cards. More precisely, for the new flagship. The source says that we are talking about rivalry with the GeForce RTX 4070. That is, there will be no full-fledged flagship in the Battlemage line, but this became clear from recent interview with Raja Koduri. Recall, he noted that Intel will focus primarily on energy efficiency.

It is also worth recalling that at one time the very first rumors and leaks said that the top-end first generation Arc video card would compete with the RTX 3060 or RTX 3070. Firstly, in the end it happened, and secondly, in the case if the new rumors are true, Intel will maintain roughly the same competitive benchmark against Nvidia’s lineup. True, the RTX 4070 will clearly be much more expensive than the RTX 3070 at launch.

The source also says that the new Arc card will have a TDP of 225W, which is also in line with Koduri’s claims.