Intel won’t be able to stop AMD until at least 2025. Analysts predict AMD will continue to gain market share 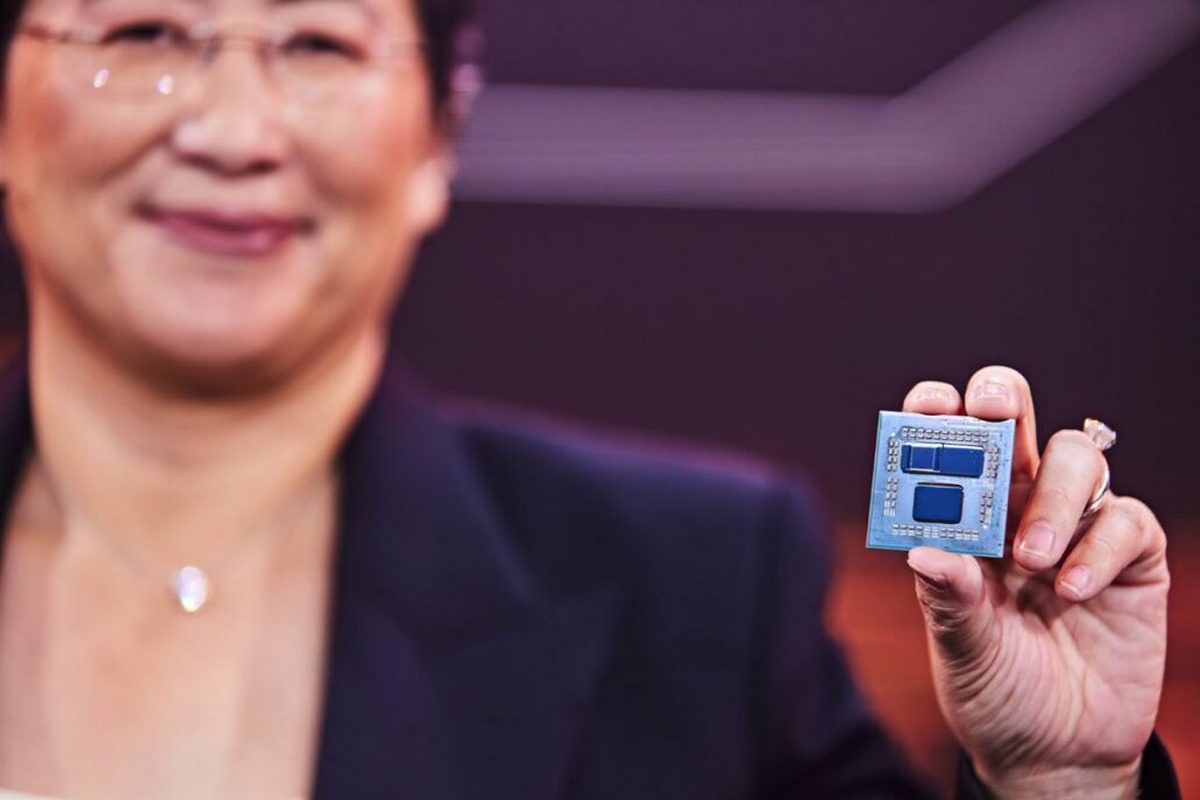 The new Raptor Lake processors will not help Intel stop the expansion of its main competitor. Analysts at Wedbush believe that AMD will continue to increase its CPU market share over the course of this year and next.

Also, in general, AMD will feel good in the market, surpassing competitors. True, here the source does not specify which ones and in what. Because at least regarding the same Nvidia, which is AMD’s main competitor in the video card market, analysts also give good forecasts, despite the decline in the cryptocurrency market.

Wedbush analyst Matt Bryson generally called AMD one of the strongest players in the semiconductor market. What will happen to the company’s share after the end of 2024, analysts do not yet predict or do not talk about it.