Intel will not only raise prices, but will also lay off many employees and abandon some products. 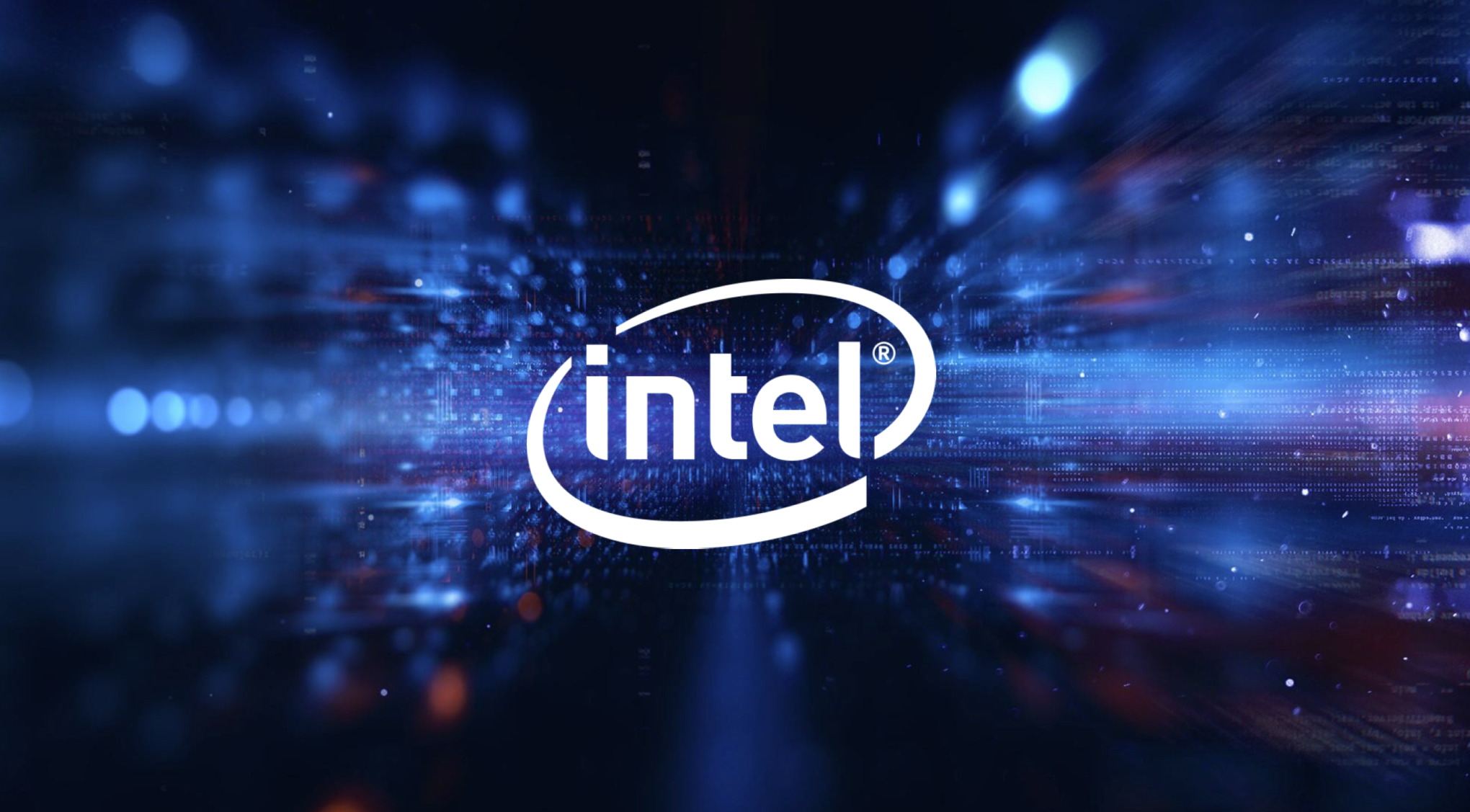 After the latest financial report, which showed an impressive decline in Intel’s performance, the company announced that it was going to cut costs and lay off employees.

The head of the company said that Intel will have to cut a significant number of employees, although he did not specify how many. Previously, there were already rumors about 20% of the entire staff of the giant. The company is also going to significantly reduce costs: by 3 million dollars a year, starting next.

Even more interesting is that Intel intends to abandon a number of products at the same time. So far, there is no data regarding this issue, but, for example, Intel has previously abandoned the direction of Optane memory. Also, do not forget that Intel recently spoke directly about the rise in price of its products in the near future, but this has yet to happen.

As for the financial report, Intel’s revenue fell by 20%, and net profit collapsed by 85%.