Intel, when are the sales? The company showed the work of the Arc A750 video card in Death Stranding 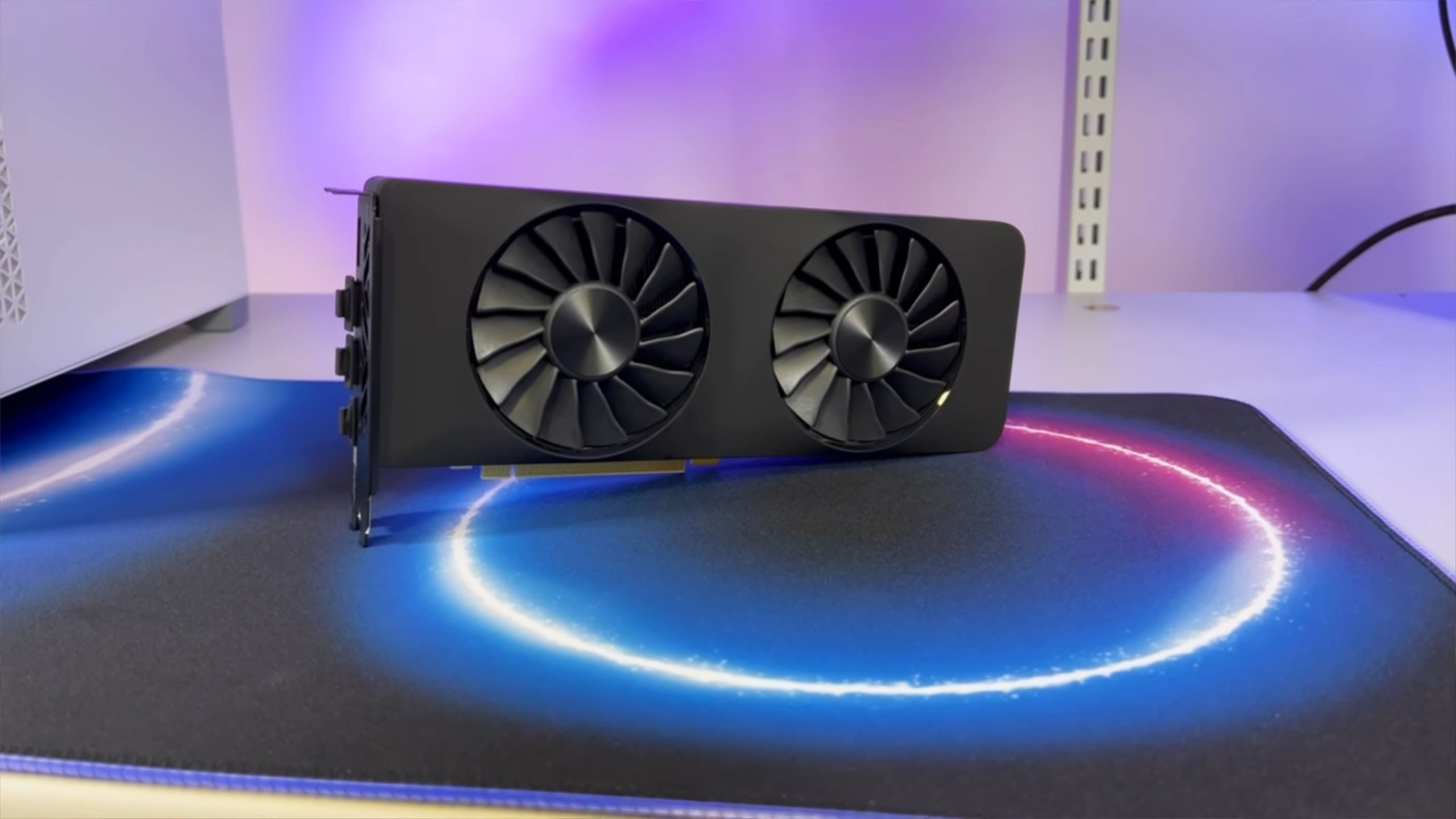 Intel showed how its Arc A750 graphics card works in Death Stranding.

In particular, at a resolution of 2560 x 1440 pixels, the card provided performance of 80-100 fps. The graphics quality settings were chosen by default by the game, and Intel didn’t specify what those settings were.

But Intel’s task was not to demonstrate performance, but the operation of Variable Refresh Rate (VRR) technology, which adjusts the frame rate of the monitor to the number of frames per second provided by the video card. Intel says its 3D cards support any display with this technology, but the company is now testing the top 100 models.

Intel also showed the game running with HDR enabled and at 3440 x 1440 pixels, but performance is not listed here.