Intel, what about the GPU? Intel Core 13 (Raptor Lake) CPUs will be noticeably better than Core 12 (Alder Lake) CPUs, but the company seems to have forgotten about the integrated GPUs 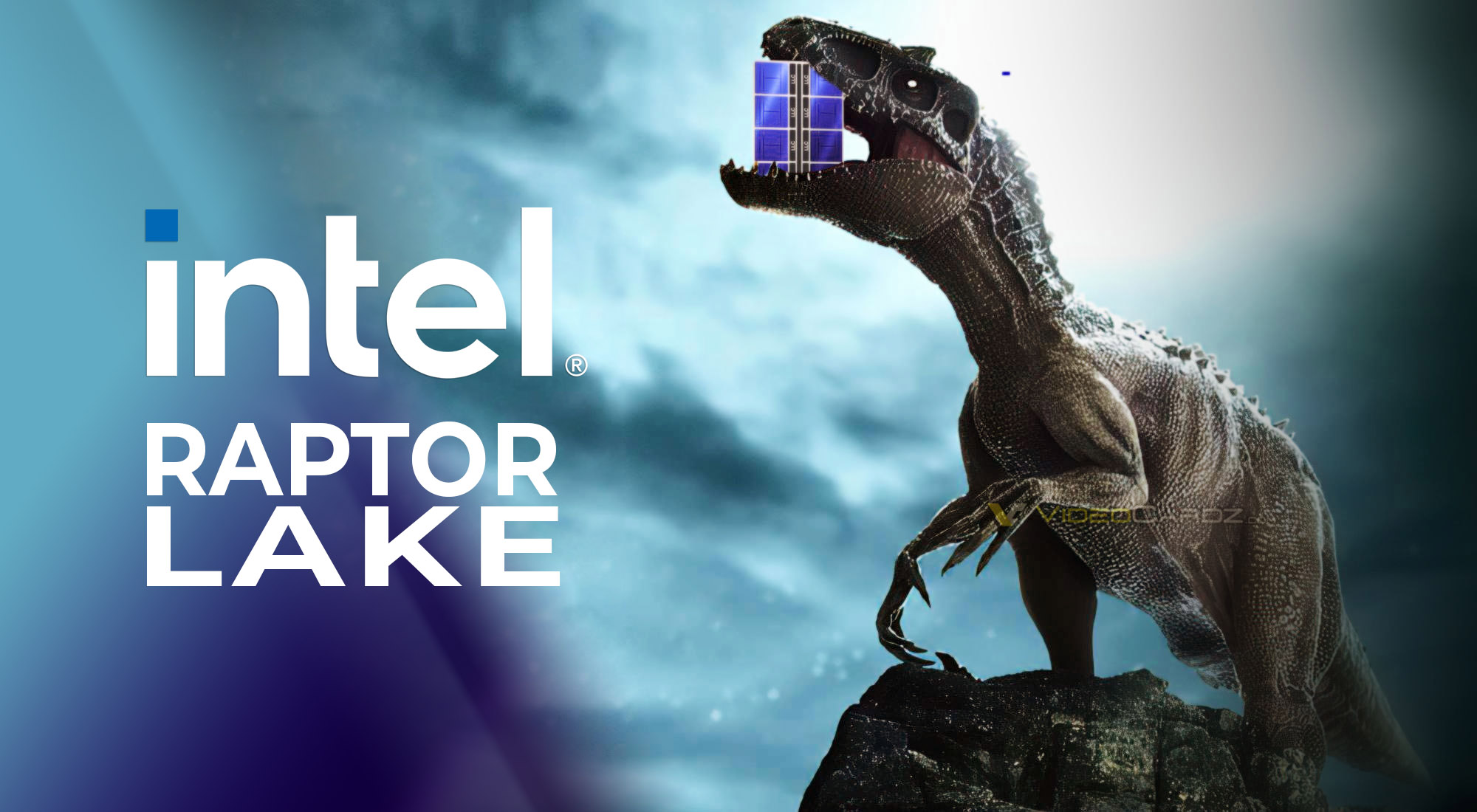 There are already enough tests of the new Intel processors – Raptor Lake (aka Core 13) on the Web. The data shows a noticeable increase in CPU performance – there are more cores and higher frequencies. But one should not expect miracles from the integrated GPU in Raptor Lake: judging by the Core i-13900 test, Intel did not touch the GPU at all – it migrated from the current Alder Lake.

Probably, due to better software optimization, the iGPU in the current flagship turned out to be faster, but in general, the performance of the iGPU processors of the two families will be on the same level. This is clearly not a problem for those who are going to use the CPU in a PC with discrete graphics, but still I wanted some quality changes in this area, and not just an on-duty increase in frequency by 100 MHz.