Intel wants its top-end Arc graphics to compete on an equal footing with the GeForce RTX 3070 and Radeon RX 6700 XT, but so far it hasn’t worked out very well. Performance – on par with GeForce RTX 2060 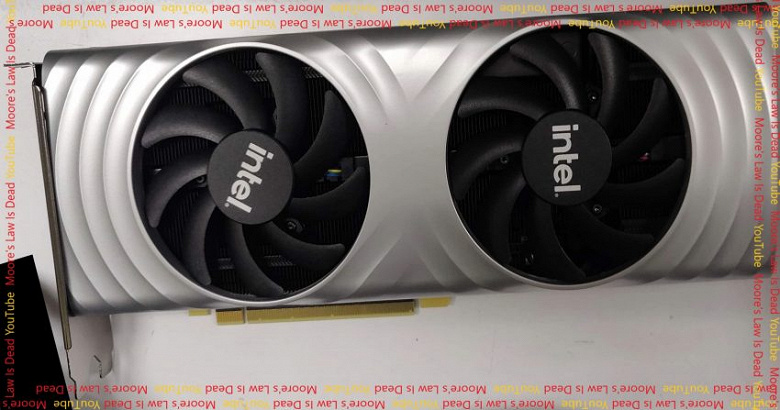 Intel’s top-of-the-line Arc graphics card with 512 compute units lit up in the Geekbench benchmark, thanks to which some of its characteristics were confirmed and, of course, the performance became known. Alas, the device does not indulge in performance yet.

From the test, we find out that the GPU frequency is 2.1 GHz, and in general this correlates with reality. The maximum frequency will probably go up to 2.5 GHz. But the amount of memory is either determined incorrectly, or in the test instance Intel uses a little more memory than it will be in the final version – 8 or 12 GB. With a 256-bit bus and 14 GHz GDDR6 memory, the video card’s memory bandwidth should be on par with the Radeon RX 6800 XT / 6900 XT and GeForce RTX 3070.

The official premiere of Intel’s Arc graphics cards is expected next year – in the first or second quarter.