Intel to lay off thousands of employees 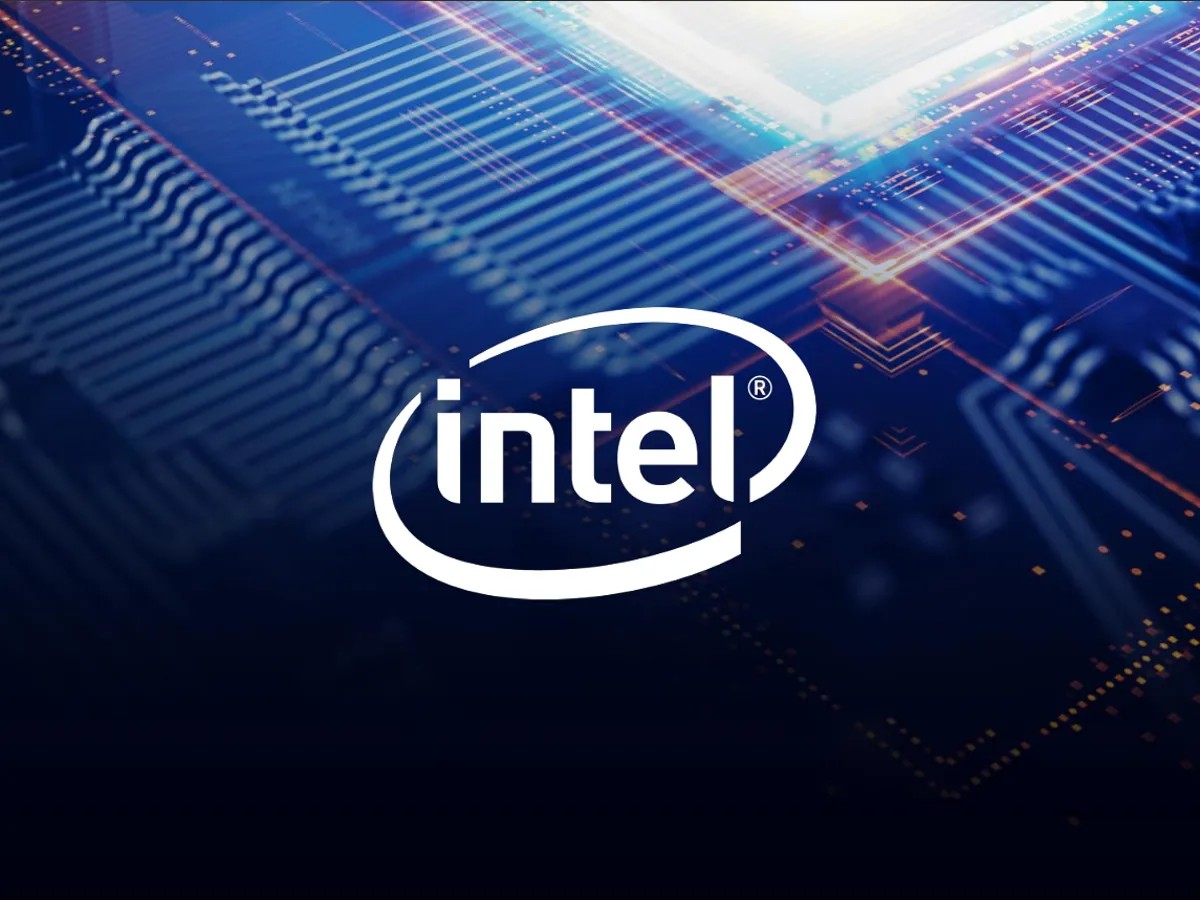 imposing decline in sales in the PC market led to the fact that Intel is going to lay off a huge number of employees.

On October 27, the company will publish its next financial report. Around the same time, an announcement regarding layoffs is also expected.

How many people will be laid off is not reported, but it is said about thousands of employees. Some divisions may lose up to 20% of employees. According to analysts, the cuts will allow Intel to reduce costs by 10-15%.

At the same time, Intel has previously said directly that it will raise prices for its products, and so far has not done so.