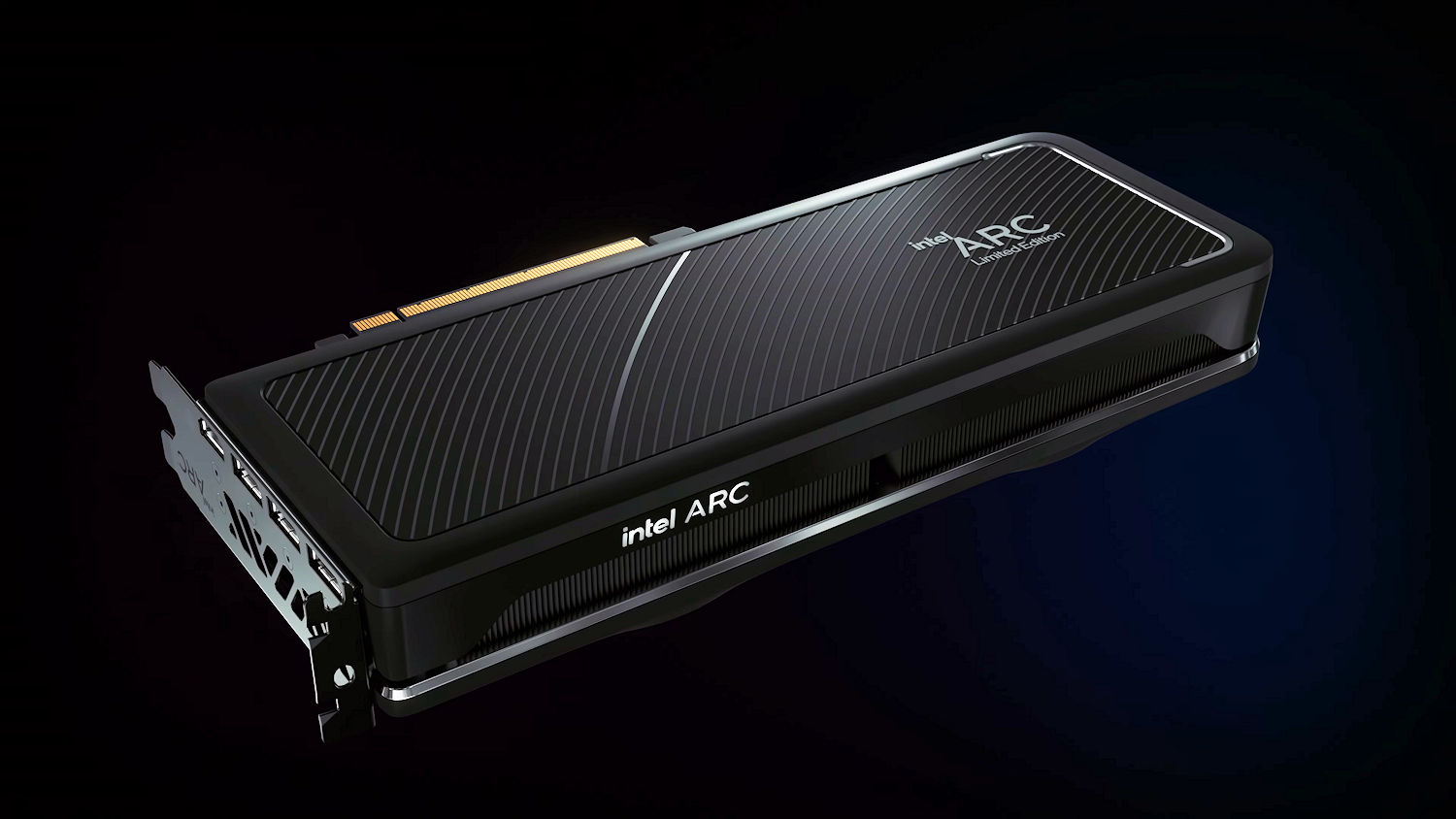 It seems that Intel continues to experience problems with the release of Arc graphics cards. Sources say table cards are on hold until the end of the second or beginning of the third quarter.

Recall that the company initially promised 3D maps at the end of 2021, then postponed the launch to the beginning of the current year, and now it is trying not to officially promise anything at all.

New data suggests that Intel is preparing four desktop graphics cards: Arc A770, A750, A580 and A380. The older model yesterday already featured on Geekbench with a very modest performance, but it is too early to draw conclusions.

But the source says that the younger Arc A380 will perform at the level of the Radeon RX 6400, that is, it will offer very modest performance by modern standards.