Intel really made good graphics cards, and they are even somewhat better than the GeForce RTX 30 and Radeon RX 6000. Arc A750 and A770 reviews are out 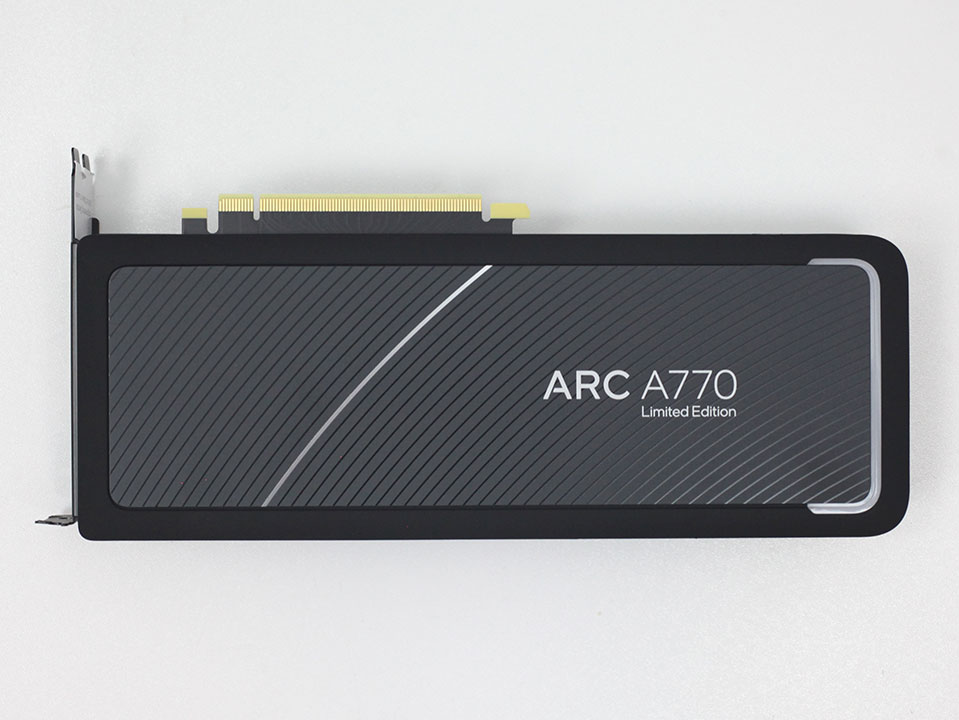 Intel has lifted the ban on publishing reviews of the Arc A750 and A770 video cards, so now we can finally understand what the company has done in the top segment for it.

It should be noted right away that Arc cards have performance problems in games with DirectX 11, so in various reviews the situation may change significantly depending on the selected set of games. Also, do not forget that the cards are heavily dependent on the ResizableBAR technology (AMD calls it SAM).

So, as a basis, we will take a review of our colleagues at TechPowerUp, who always use a large set of games and do very detailed tests.

If we talk about the overall results, then everything is very good. In Full HD Arc A750 and A770 compete with GeForce RTX 3060 and Radeon RX 6600. The difference between Intel adapters depending on the resolution is only 6-9%. In 2K, the situation changes in favor of Intel solutions, since they do not lose performance as much as Nvidia and AMD adapters, which is very interesting. In this case, even the A750 is already faster than the RTX 3060, while the A770 is slightly ahead of the RX 6600 XT. In 4K, this effect is even more pronounced, and as a result, the Arc A770 is already approaching the RTX 3060 Ti. True, 4K is not the best resolution for video cards of this class, but still, on average, in the set of games used in this test, even at this resolution with maximum graphics quality settings, you can count on 45-50 fps, and this is quite enough for most gamers .

If, for the sake of completeness, we consider some individual cases, then, for example, in Borderlands 3 (DirectX 11) in Full HD, the new Intel cards are almost twice as slow as their competitors listed above, although the situation is evened out in 4K. But in the very demanding Cyberpunk 2077, Intel’s new products feel great, and in 4K both bypass the RTX 3060 Ti. True, in absolute terms, the performance there is unplayable, but you can always lower the settings a little.

It is also very important that the authors of the review practically did not encounter any problems in the operation of the maps, as was the case during the launch of the Arc A380. Intel has done a great job and fixed almost all the issues, especially the critical ones.

But what Intel could not fix in any way was power consumption. Here, unfortunately, Arc cards are inferior to all their competitors. In games, the Arc A750 consumes about 200 watts, performing at the level of an RTX 3060 Ti, and the Arc A770 already requires 230 watts, that is, like an RTX 3070. AMD cards can not be mentioned at all, since they are even more energy efficient. However, in absolute terms, this is still not the highest power consumption to date.

It is worth paying attention to ray tracing. It turned out that Intel did an excellent job of implementing this technology, and Arc cards, when the corresponding effects are activated, lose performance comparable to GeForce cards. For the same Radeon RX 6000, the situation is worse.

XeSS supersampling technology also came out decent. Recent tests on GeForce cards have not shown the best results, but on Arc adapters, due to XMX support, everything is much better. As a result, the performance gain and image quality are comparable to DLSS 2 and FSR 2.0.

As a result, Intel really succeeded. If there were many questions about the younger Arc A380, then the older adapters of the line came out much better, and the company almost solved the problems with the drivers. Ray tracing and XeSS are also no worse than Nvidia and AMD, and some architectural features make Intel’s new products feel better at higher resolutions.

In terms of performance and price, the best choice of Intel’s new products is, of course, the Arc A750. If we take the entire market as a whole with real prices, here the Arc A750 directly competes with the cheaper Radeon RX 6600. The AMD solution provides the same performance in Full HD, but at higher resolutions, the new Intel is already noticeably faster.