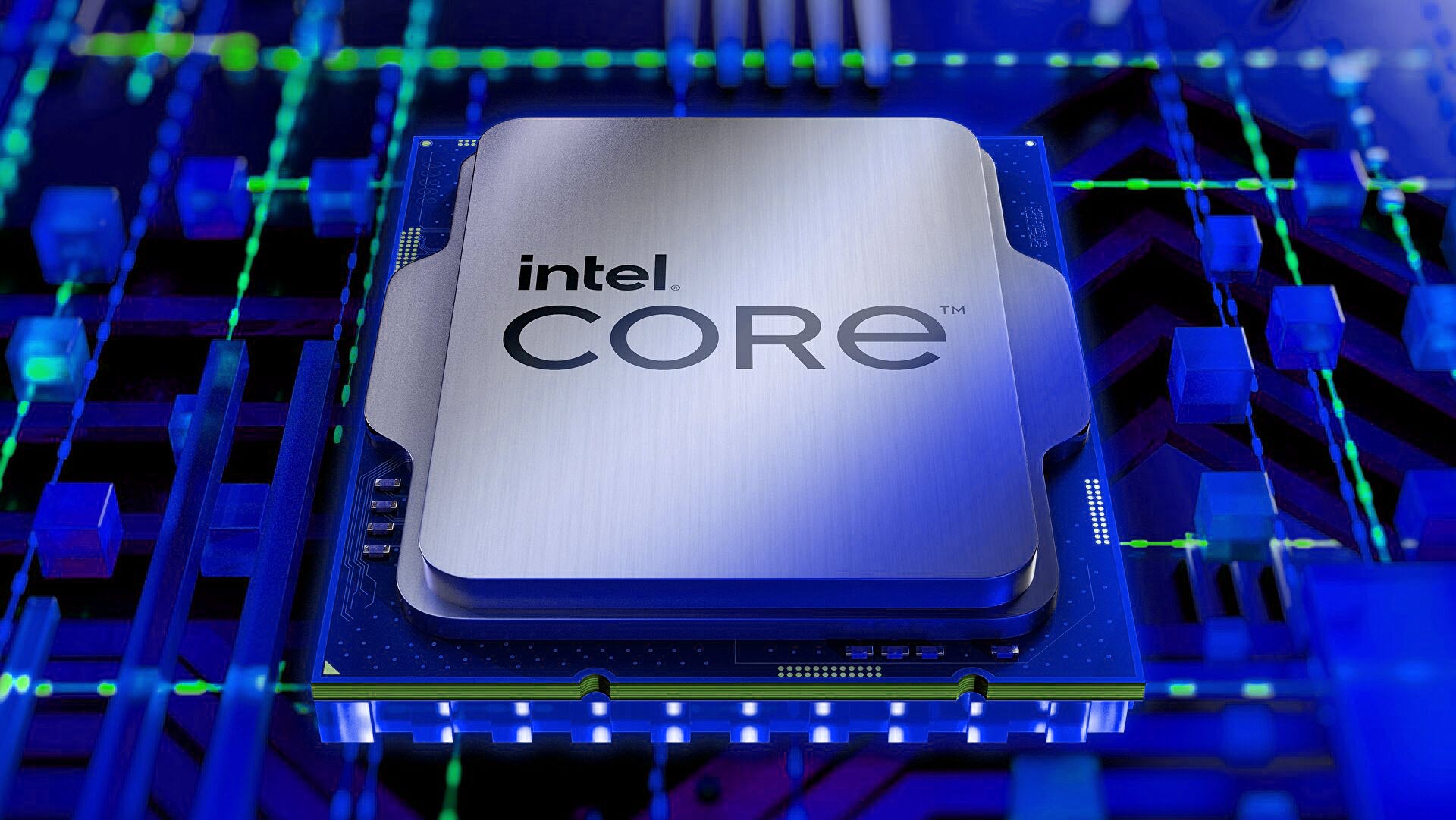 Intel Raptor Lake processors will be based on virtually the same microarchitectures as the current Alder Lake.

As it became known from the Intel TMA documents, the large Raptor Cove cores in the new CPUs and the Golden Cove cores in the current ones are identical at the microarchitecture level. That is, in fact, this is the same microarchitecture, but, of course, new cores will receive some optimizations. It was previously said that the Raptore Lake would be more of an Alder Lake upgrade than a completely new generation, but this has now been confirmed.

At the same time, as the first tests show, Raptor Lake significantly outperforms Alder Lake in many tasks. This is achieved due to higher frequencies, larger cache memory and a number of other improvements in large cores.

A completely new generation will be the next – Meteor Lake. Such CPUs are expected at the end of next year or early 2024. They will get brand new cores (both big and small), a new iGPU, and move to a new 7nm process (Intel 4).