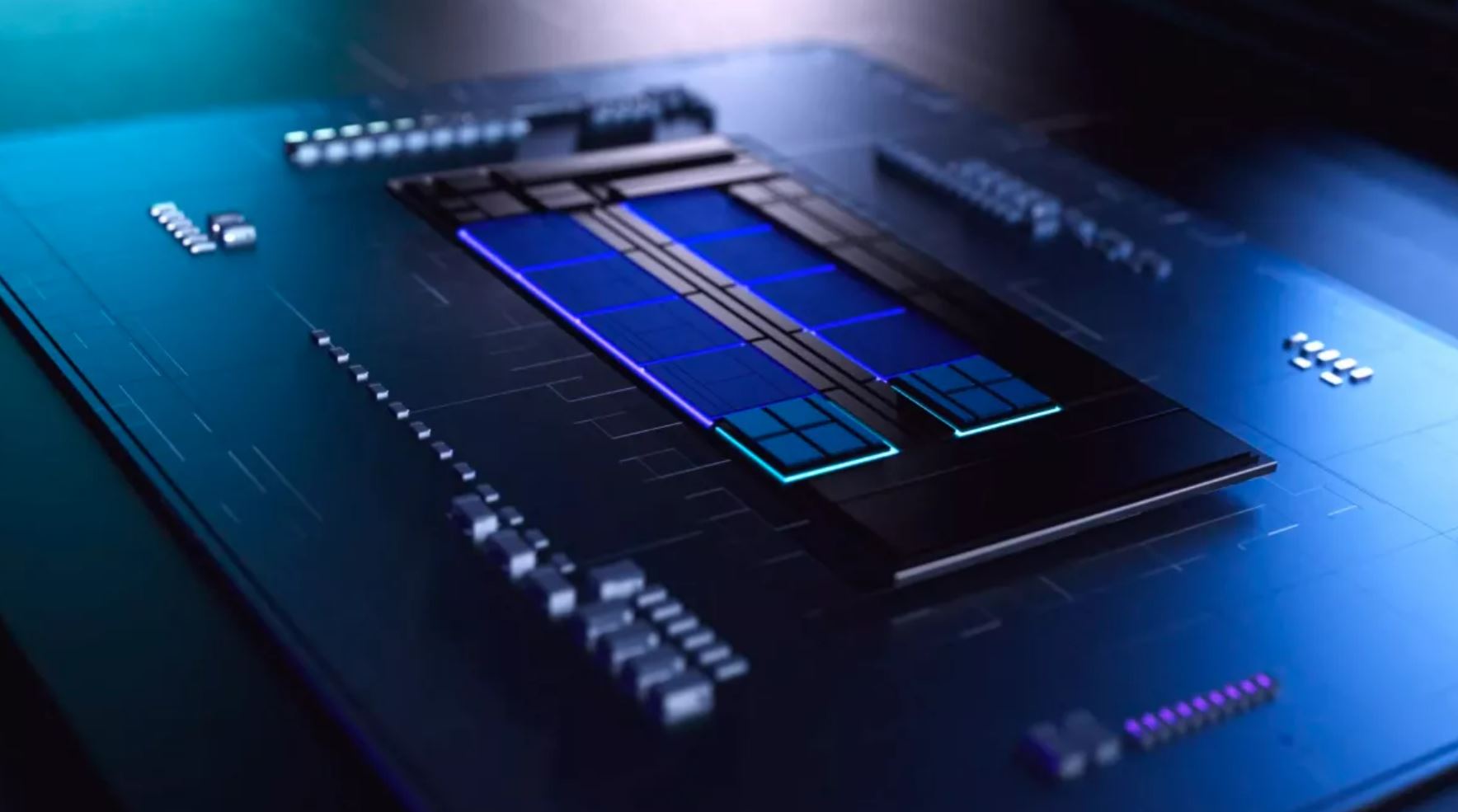 On the eve of the big announcements timed to coincide with CES 2023, Intl took and raised the prices of its popular Core 12 processors. The cost of six models increased by 10%, the new data is reflected in the proprietary Intel Ark database.

Last year, Intel repeatedly warned about the intention to raise prices for processors, and now the company has begun to do so. Raptor Lake processors (Intel Core 13) are likely to rise in price next.