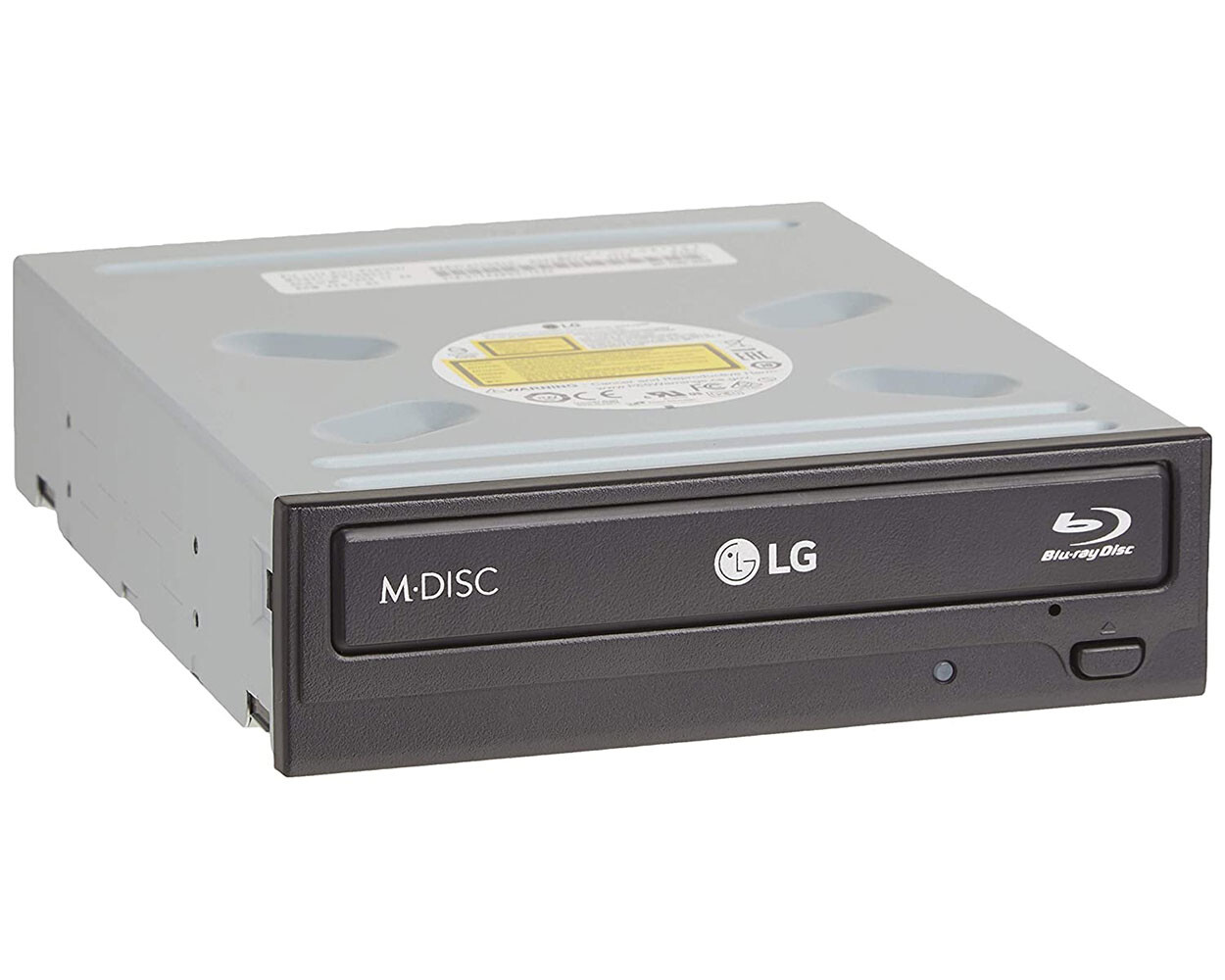 The source reported a “discovery”, which was not immediately known due to the fact that modern PCs are rarely used to watch movies in 4K resolution recorded on Blu-ray discs.

PCs with 12th Gen Intel Core (Alder Lake) and 11th Gen Core (Rocket Lake) processors running Windows 11 are reportedly unable to play protected 4K Blu-ray video discs because the DRM component is not working. This is due to the lack of new processors in the instruction set. Intel Software Guard Extensions (SGX). Intel introduced SGX in 6th Gen Core (Skylake) and dropped it in Rocket Lake.

CyberLink, the developer of PowerDVD, which is supplied as an OEM application with optical drives for playing protected Blu-ray video, has posted a statement on its website. It says that the company cannot help in the described situation, since the use of DRM is not controlled by it, but by the Blu-ray Association.

“The removal of the SGX feature and its compatibility with the latest Windows operating systems and drivers has made it very difficult for CyberLink to continue to support playback of Ultra HD Blu-ray movies in our software player,” it said. “So much so that it has been determined that CyberLink can no longer support Ultra HD Blu-ray playback on new processors and the latest Windows platforms.”

As a solution, the company proposes to continue using older Intel Core processors that support Intel SGX and not update the OS.

286 HP and a power reserve of up to 1267 km. Skywell HT-i crossover will officially arrive in Russia this year