Intel Processor instead of Celeron and Pentium, and the rest is almost the same as a year ago. Intel introduced many mobile CPUs 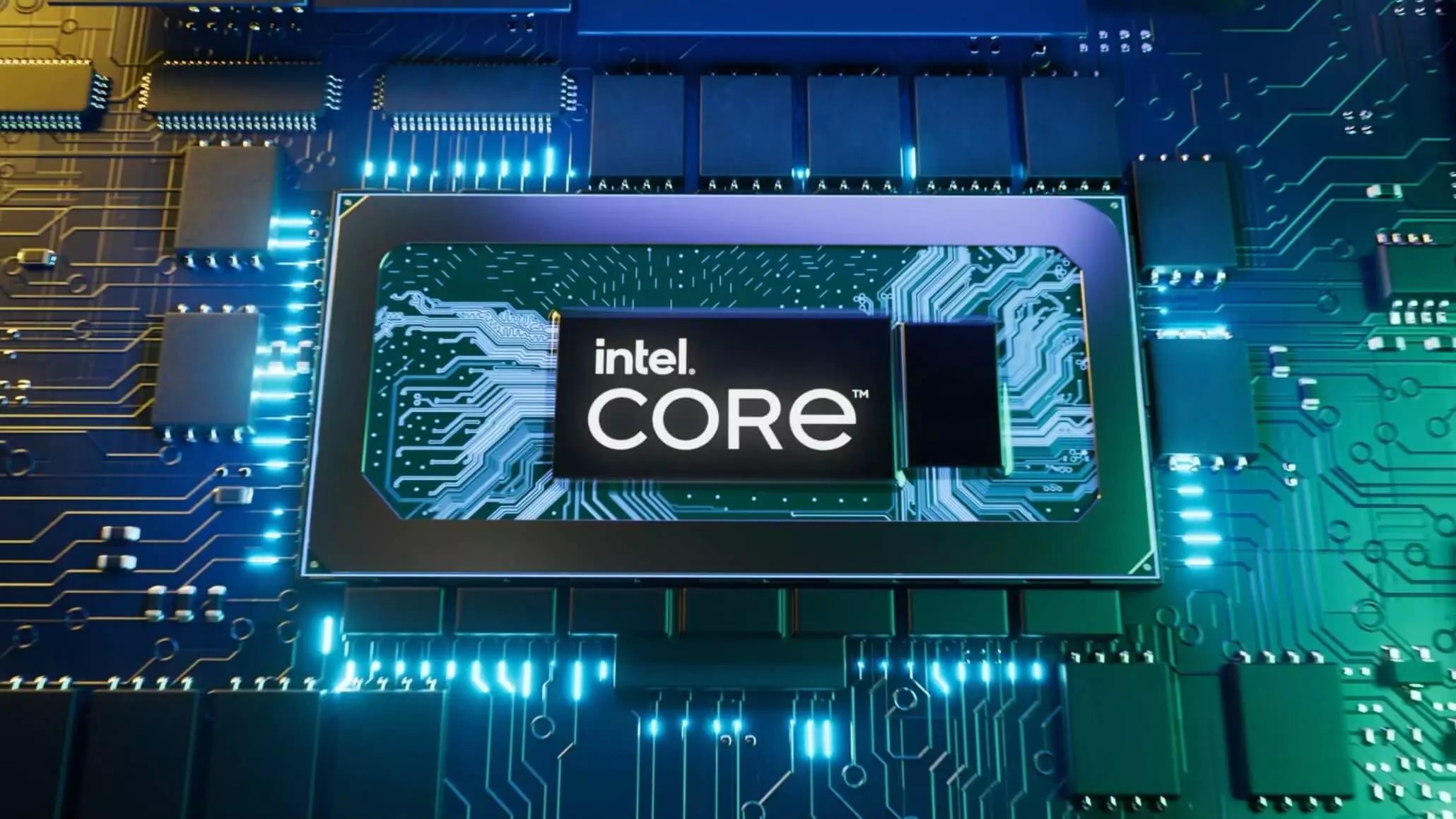 Except desktop and ultra high performance mobile Raptor Lake line of processors, Intel introduced many other CPUs for laptops.

We talked about the HX line separately, but now the turn of the rest of the models has come.

New mobile CPU lines H, P and U differ little from their predecessors. Often the difference is only in frequencies, and the new architecture of large cores, we recall, went only to older desktop CPUs and mobile HX.

But Intel launched a new line of Intel Processor, which replaced the Pentium and Celeron, and there is one such CPU in the U line, although technically it almost copies the Core i3-1305U. But in the N line, it is worth noting the i3-N305 and i3-N300 models, in which the Core brand does not appear in the name.