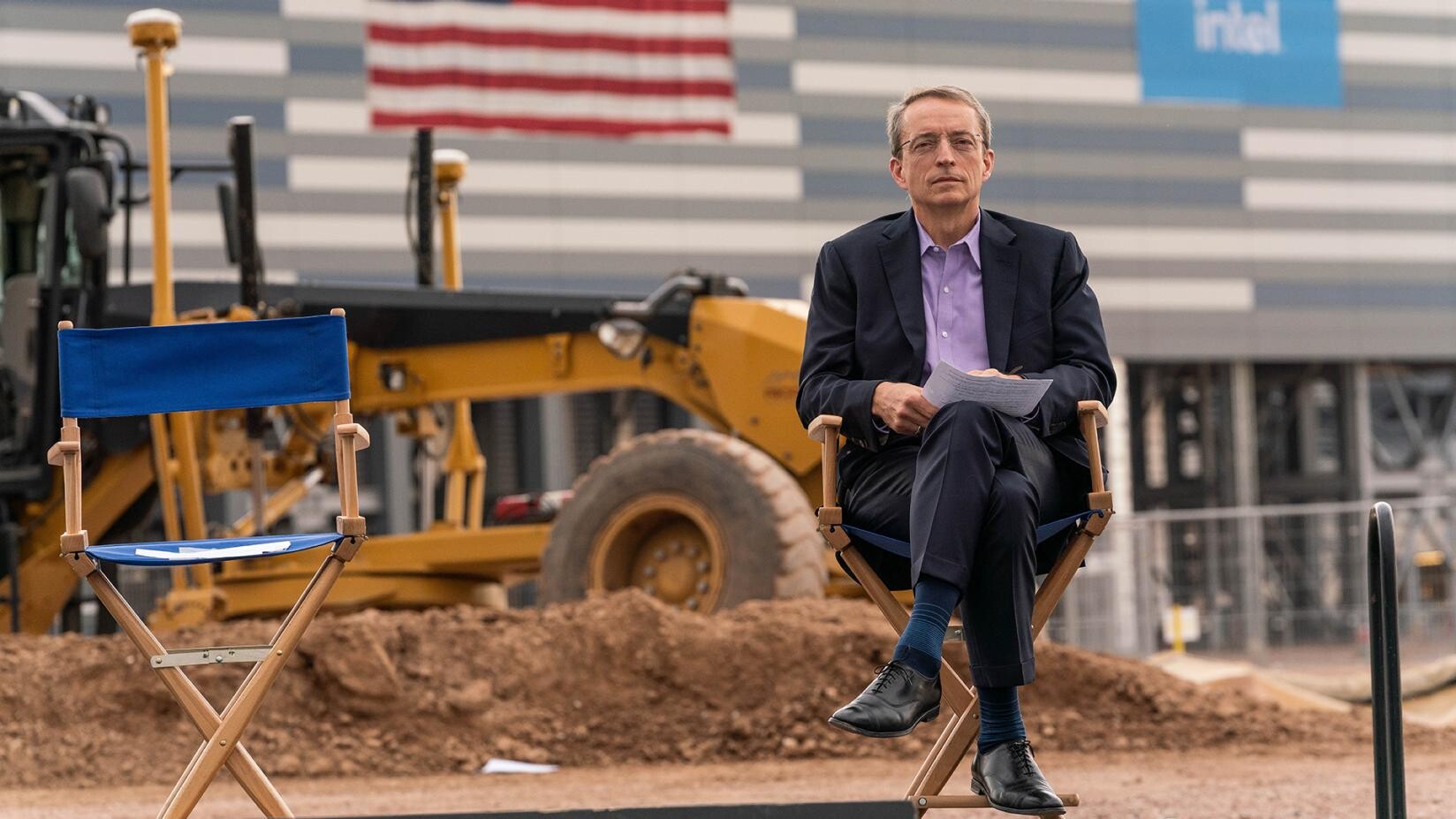 Earlier it was expected that by the end of this year Intel will name the places that it has chosen for the construction of new plants. However, according to the source, the company decided to postpone the announcement “until early 2022.” Presumably, this is due to new laws aimed at stimulating semiconductor production, which are expected to be adopted in the EU and the US.

It is also possible that Intel is still in talks with several parties to select the option with the best terms and to ensure that partners are ready to set up supporting infrastructure at a reasonable distance from Intel’s new factories. With Intel planning to invest more than $ 100 billion in each site over several years, it is understandable why the company wants to be sure of the right choice. A few extra months to study the conditions can go a long way. Not the least factor is the availability of qualified personnel in the region.