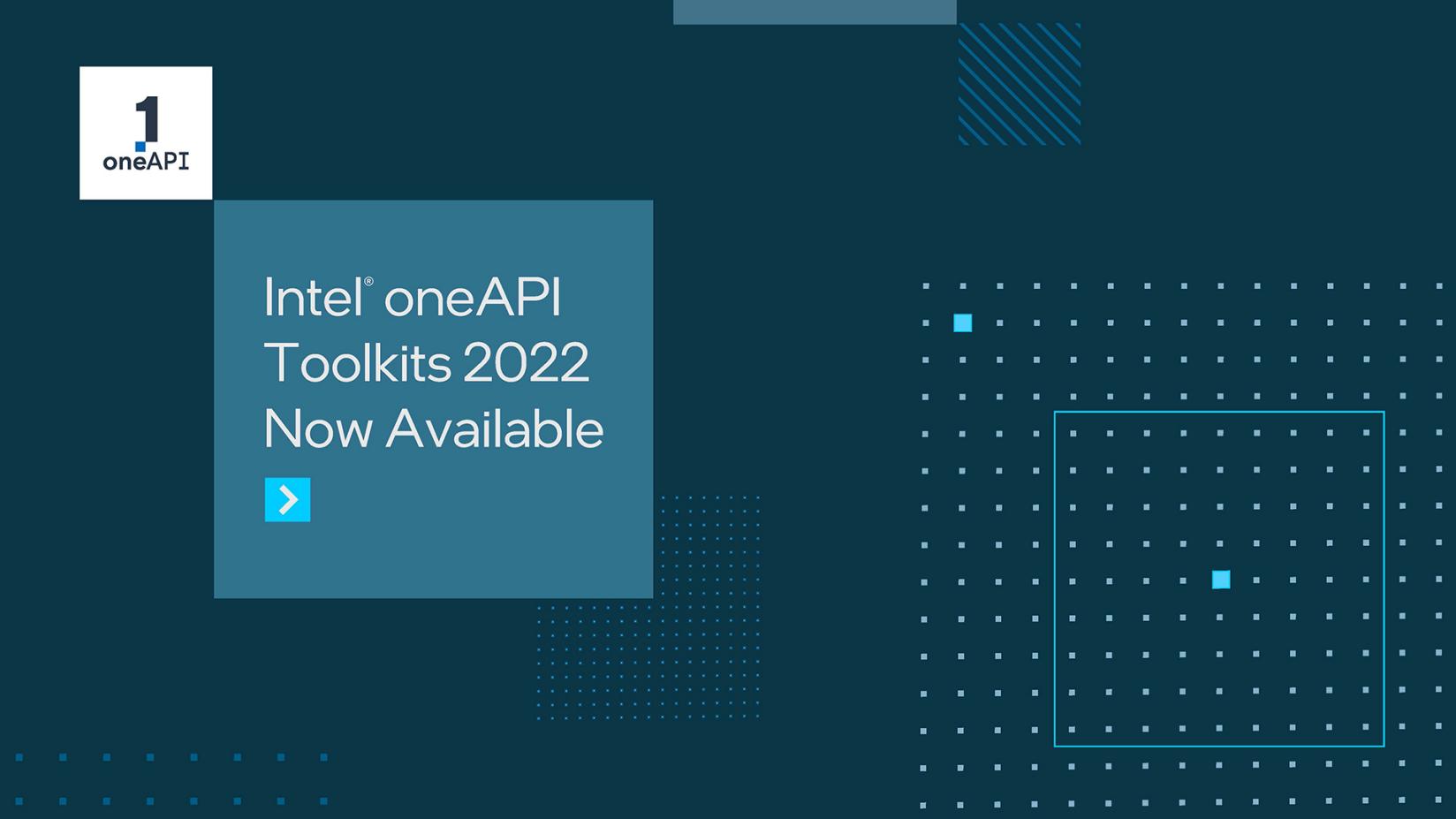 Intel has announced a developer kits that use the oneAPI cross-architectural programming model. The updated software tools are said to make it easier to create solutions that can speed up computing.

The oneAPI model leverages the strengths of heterogeneous systems that include different types of processors, processor cores and coprocessors, general purpose GPUs, programmable arrays (FPGAs), and other accelerators. They can be combined into a comprehensive solution using software that allows you to select the optimal equipment for specific tasks without the overhead and technological limitations inherent in closed programming models.

The Intel oneAPI 2022 Developer Toolkits are already available for download or use in the Intel DevCloud cloud at no cost.