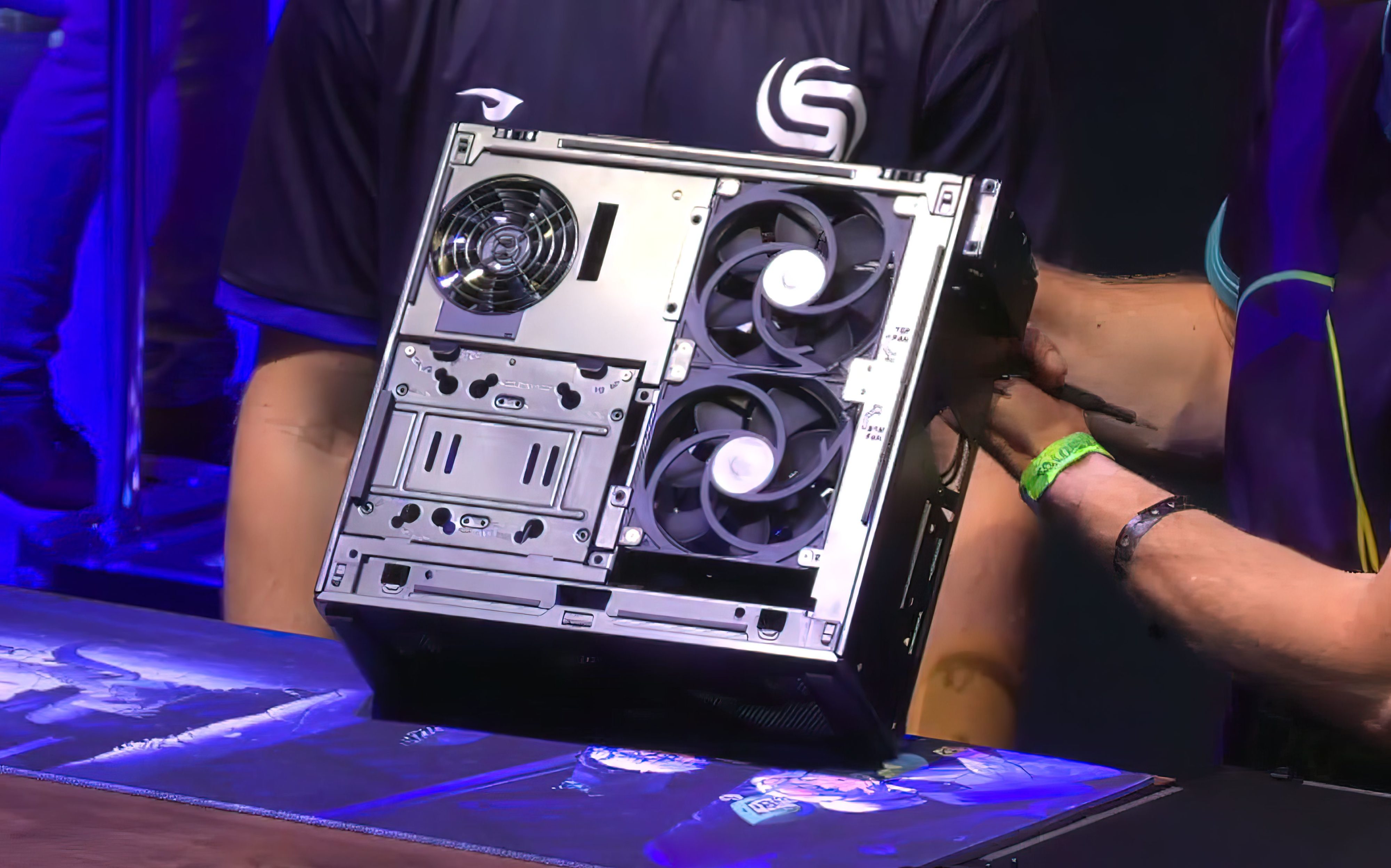 True, it is no longer as small as it used to be: the NUC 13 Extreme has a volume of 13.9 liters, while the volume of the previous generation, codenamed Dragon Canyon, is 8 liters. Thus, Intel continues the trend of increasing sizes for the most powerful series of NUCs, but this does not mean that Intel completely abandons smaller products.

On the contrary, the company has already announced its NUC 12 Enthusias t and NUC 12 Pro series designed for gaming and work. The Extreme Series is designed as a desktop replacement with upgradeable processor, storage, memory and graphics options.

The NUC 13 Extreme will be out in a few weeks, more details to come.