Intel now also has a product with a “dangerous” 12VHPWR power connector. It was received by Data Center GPU Max accelerators 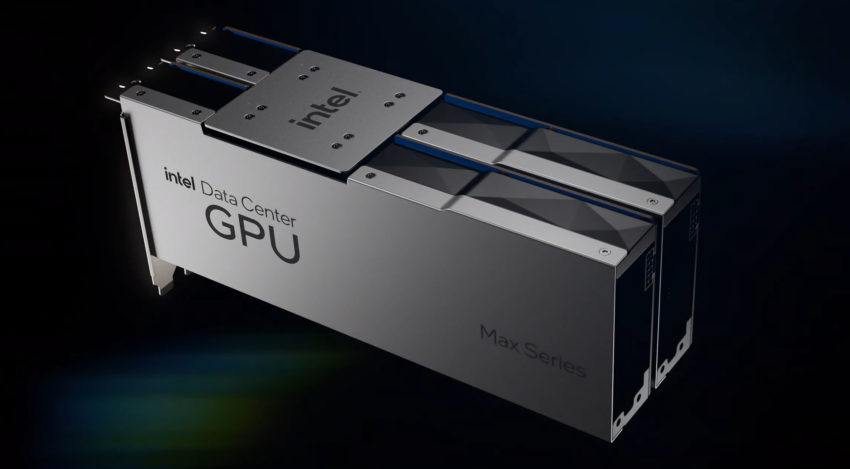 Accelerators introduced yesterday Intel Data Center GPU Maxas it turned out, they also use the new 12VHPWR power connector, which has been talked about a lot lately due to the melting of this very connector on GeForce RTX 4090 video cards.

Thus, now Nvidia cards are no longer the only ones on the market with this connector. Whether or not Intel accelerators will have any problems with the new port is anyone’s guess, but it’s worth noting that the RTX 4090 has a TDP of 450W, while the Intel Max Series model that received the new connector has a TDP of 300W.

Even if Intel faces the same problem, we will only know about it at the beginning of 2023, when the new accelerators will reach the first customers. Recall, according to the opinion of an expert in power supplies, the problem may be just a bad connection of the new connector.