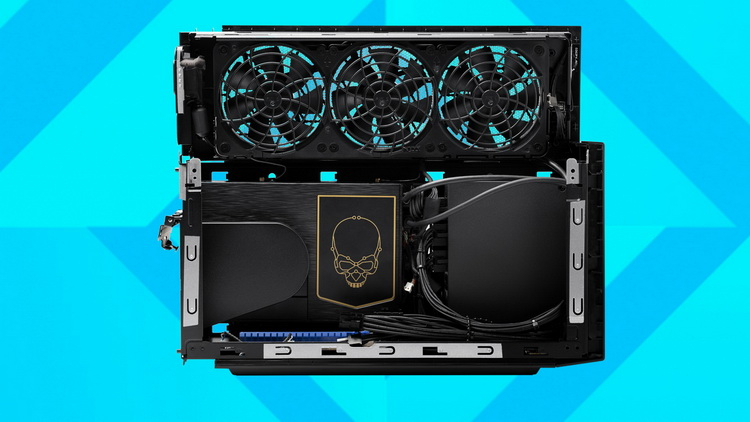 Intel has officially unveiled the NUC 12 Extreme Compute Element (Eden Bay) platform and the NUC 12 Extreme (Dragon Canyon) compact modular gaming PC based on it. For the first time in the NUC series, the NUC 12 Extreme features desktop variants of 12th Gen Intel Core processors and supports full-size graphics cards up to 300mm in length. In addition, the system offers support for a wide range of external interfaces, including Thunderbolt 4. 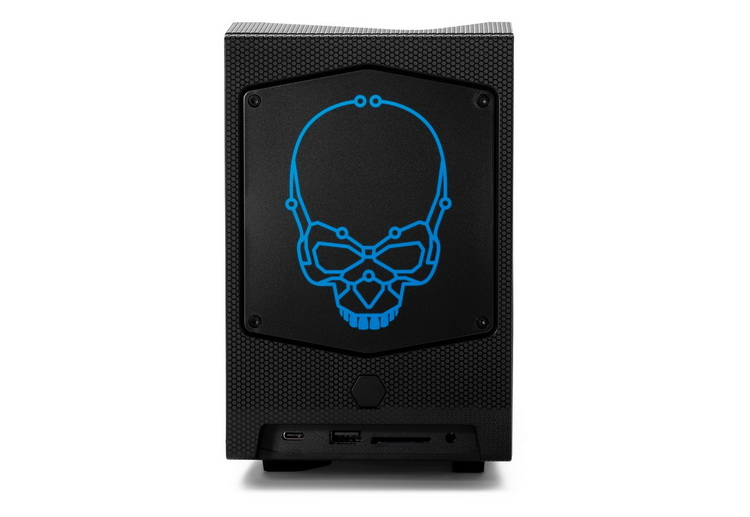 The manufacturer positions the NUC 12 Extreme as the most powerful system of its kind. It is ready to offer Alder Lake desktop processors up to Core i9 models, which include eight high-performance P-cores and eight energy-efficient E-cores with support for 24 virtual threads running at up to 5.1 GHz in auto overclocking mode. In addition, these chips are equipped with Intel UHD Graphics 770 integrated graphics with 32 execution units. 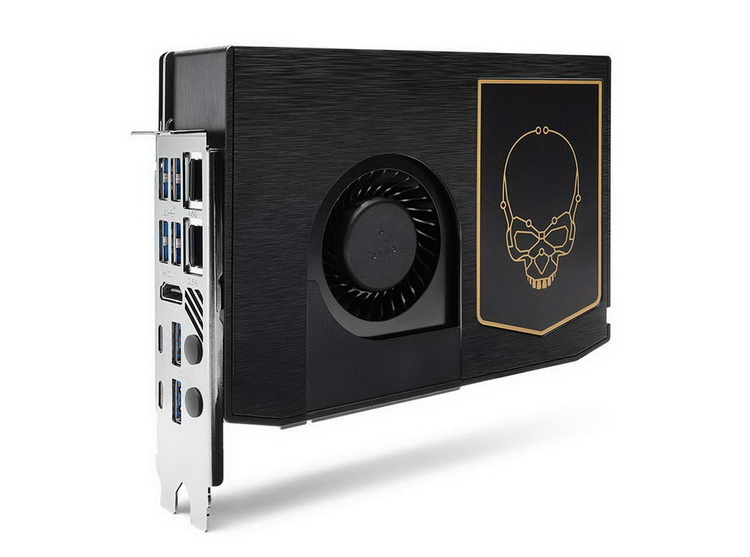 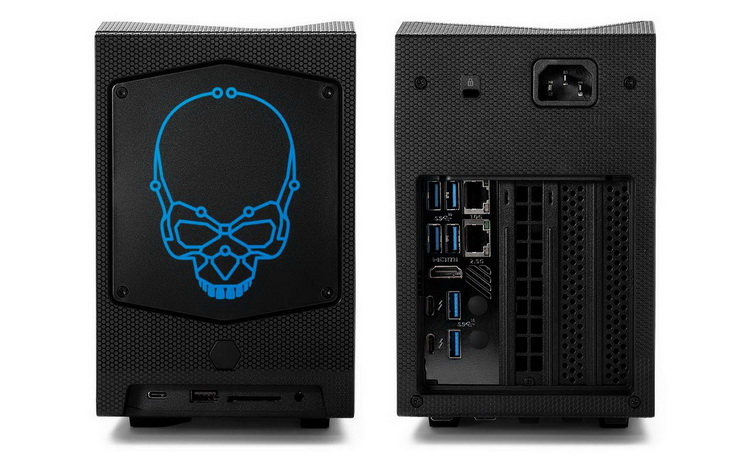 Among other things, there are two Thunderbolt 4 connectors, an Intel AX211 wireless controller with  Wi-Fi 6E support , one LAN connector with support for data transfer rates up to 10 Gb / s, as well as an additional 2.5 Gb network connector on NUC 12 Extreme models with Intel Core i9 processors.

The Intel NUC 12 Extreme systems will go on sale in the second quarter of this year. Prices will range from $1,150 to $1,450 for models with Core i7 and Core i9 processors, respectively.