Intel has secured support from 11 video card manufacturers. Not only Asus, Gigabyte, MSI and Gunnir will have their own versions of Intel Arc Alchemist 3D cards 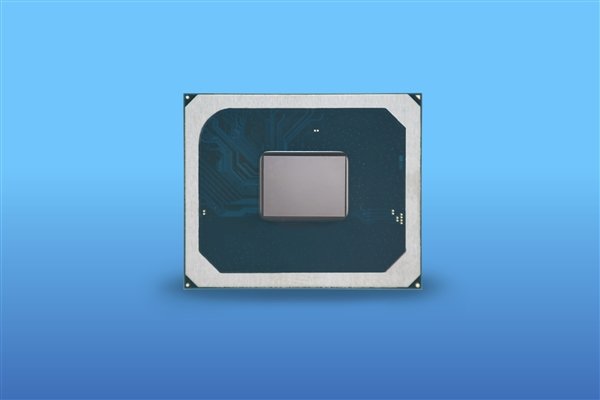 Intel is preparing to unveil its Arc Alchemist discrete graphics cards based on the DG2 GPU. The premiere is expected next week as part of an official event timed to coincide with CES 2022. True, one should not count on a one-time start of sales: according to the latest rumors, it will be possible to buy discrete gaming video cards on the new Intel GPUs only in March. But the assortment should be extensive, since this time Intel has enlisted the support of more video card manufacturers.

Intel already has a discrete GPU DG1 and graphics cards based on it, but they are released by a very limited number of partners – Asus, Gigabyte, MSI and Gunnir. Considering that the product is a niche one, more is not needed. But Arc Alchemist is a completely different story, a full-fledged game one, which, moreover, will dilute the scarce market. Many partners are needed here, and Intel will have almost three times more of them than it currently has. According to the source, Asus, Gigabyte, MSI, Gunnir, Colorful, Maxsun, Soyo, Zotac, Galax, Gengsheng, ASL will present their versions of 3D cards based on Intel DG2 GPUs. As you can see, when looking for partners, a great emphasis is placed on the Asian region – at least five brands out of eleven are well known only there. It is interesting that the list does not include such popular brands as EVGA and Palit, which are popular in our country and in general all over the world.