Intel has finally officially unveiled all of its Arc series graphics cards. Top model Arc A770 has 8GB and 16GB storage options 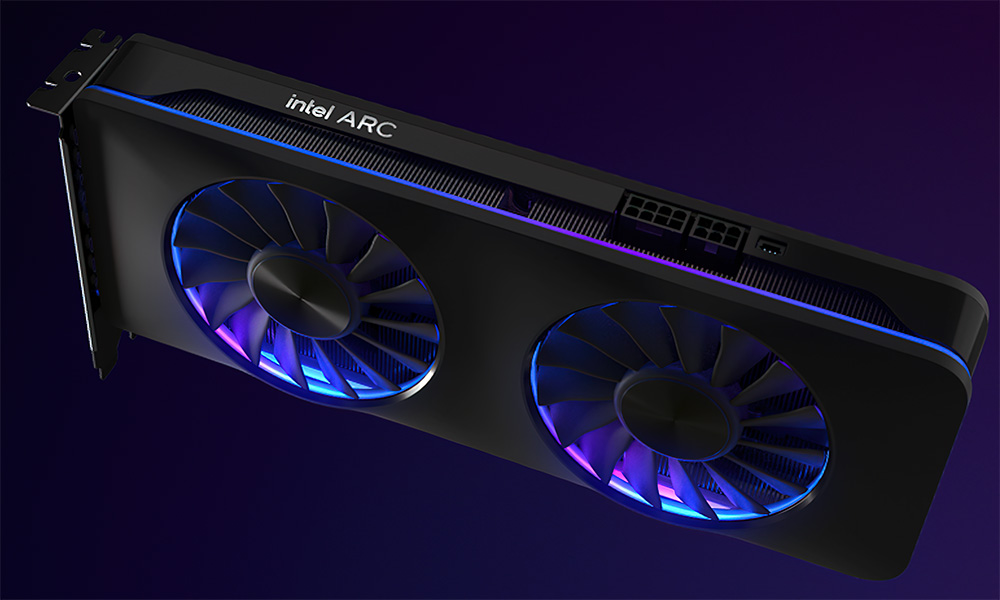 Intel has finally unveiled its Arc line of desktop graphics cards today. It consists of four models: A380, A580, A750 and A770. The A380 debuted earlier and is already in retail, but the other three models are the real novelties.

Intel has not yet said when the video card will go on sale, and how much they will ask for. The company also previously indicated that the models of the Arc line would debut “in key countries”, so at first the geography of sales will be very limited.