Intel has dealt the biggest blow to AMD in recent years. The share of the first in the processor market has grown strongly 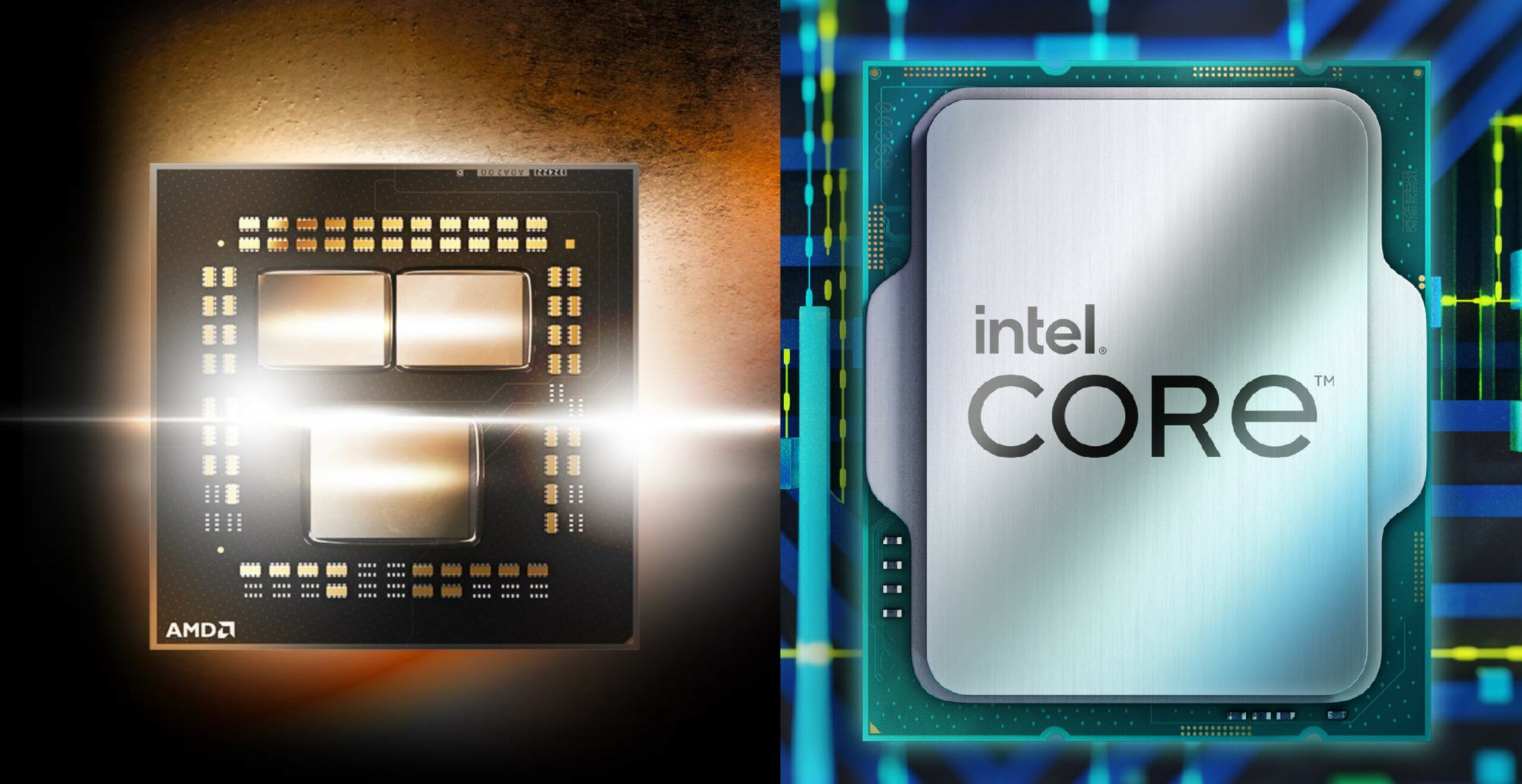 According to a report by Mercury Research, Intel managed to win back a share of the processor market from AMD in the third quarter of this year.

The share of AMD as a whole fell from 32.4% to 28.5% over the year, that is, quite significantly. In fact, this is the biggest drop in AMD’s annualized share in recent years, if not all time. The source does not say the reasons, but they may well lie in the fact that for almost the entire 2022 AMD sold the desktop Ryzen 5000, which came out two years ago, and the mobile Ryzen 6000, although they offered super-efficient iGPUs, were noticeably inferior to the new Intel processors. Intel, in the third quarter, managed to release the latest Raptor Lake, which was already two generations ahead of the Ryzen 5000.

However, Intel’s victories did not extend to the server segment. Here AMD continues to increase its share, now occupying 17.5% against 10.2% a year earlier, that is, in just a year, the company’s share has grown by 70%!

Analysts expect the release of new CPUs Genoa will allow AMD to further increase its presence in the server market, despite the announcement of new Intel Xeon CPU Max.