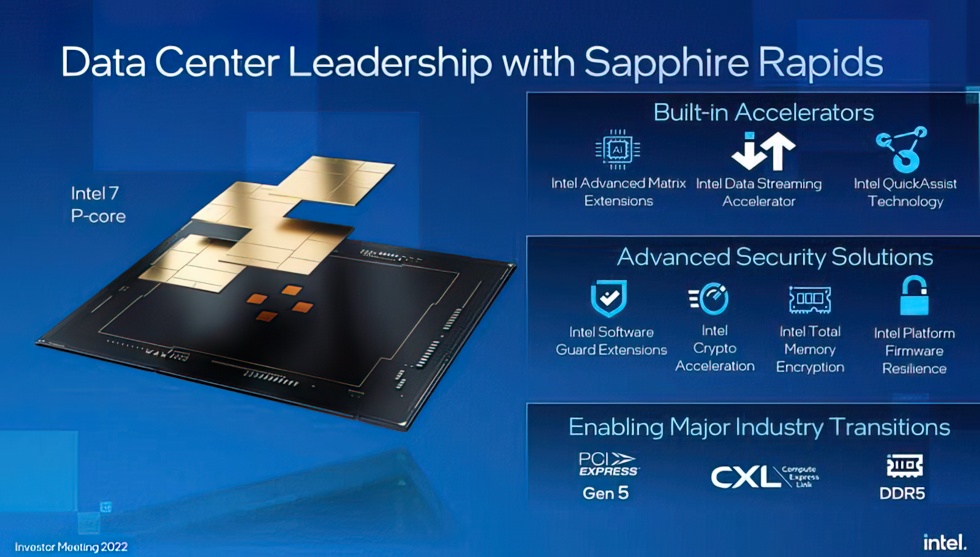 It seems that Intel has problems not only with Arc video cards. According to the same internal company documents, Sapphire Rapids server CPUs are also very problematic.

Intel originally planned to release these processors about a year and a half ago. More recent targets have spoken of launching this spring. Now, apparently, we are talking about launching early next year.

It’s all about various errors. The NDA-Sights document on CPU data lists more than 500, and the source says that he does not remember a single product with so many development errors. Suffice it to say that the processors have already changed 12 steppings, from A0 to E5, and are still not ready for release.

Intel now expects to launch new products between February 6 and March 3. At the same time, some models for two-processor and more systems will still be available to select Intel partners in limited quantities later this year. By the way, Intel itself, in a recent report to investors, spoke about problems with Sapphire Rapids, without going into too much detail, but it also confirmed another launch delay.