Intel graphics for the most economical. The characteristics of the three junior adapters appeared 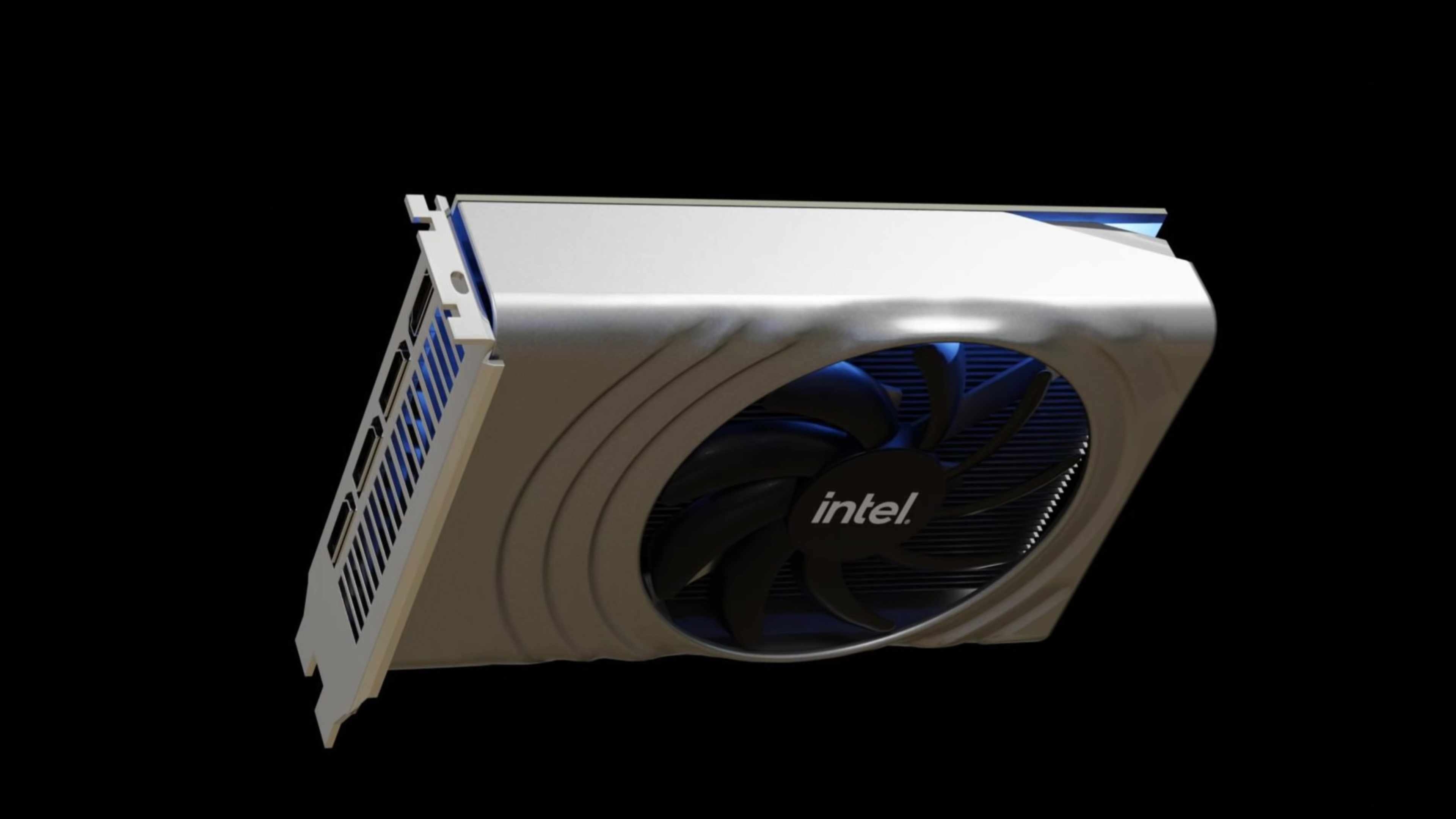 Details about the most affordable discrete Intel Arc graphics cards have appeared on the web. We are talking about desktop and mobile solutions based on a junior GPU, which is usually called DG2-128.

So, the senior solution on this GPU will be a desktop video card with all 128 active computing units or 1024 cores. Such an adapter will have 6 GB of memory at up to 16 GHz and a 96-bit bus. The TDP of such a card will be about 75 watts.

One of the mobile video cards will receive the same GPU, but the memory size will be reduced to 4 GB, and the bus – to 64-bit. The TDP will be 30-50 watts.

The junior card will be a mobile solution with the same memory subsystem, but the GPU will be cut down to 96 blocks or 768 cores. The TDP will be 35 watts.

Presumably, the second option will directly compete with the new mobile GeForce RTX 2050.