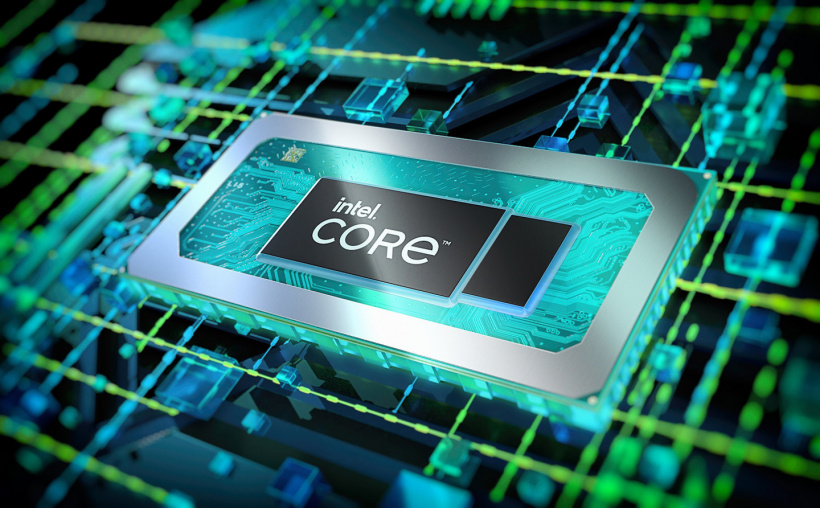 Several reports appeared on the Web with overclocking of the Intel Core i7-13700K processor. In the first case, the CPU frequency was raised to 6 GHz with all active cores.

True, we are talking about active large nuclei – small ones were turned off. This allowed us to score 983 points in a single-threaded test – more than gaining Core i9-13900K with high-performance cores running at 5.5 GHz.

Of course, disabling some of the cores affected the multi-threaded test – the result was only 7814 points. The core voltage was 1.421 V, and temperatures in the region of 25-37 ° C indicate that the screenshot was taken after the test.

The second report is no less interesting – 16 cores have already participated here. The frequency of large was 5.8 GHz, small – 3.7 GHz. The result in the single-threaded test is slightly lower – 947 points, but in the multi-threaded test it is almost twice as high – 12896 points. In the second case, the core voltage was 1.5 V.