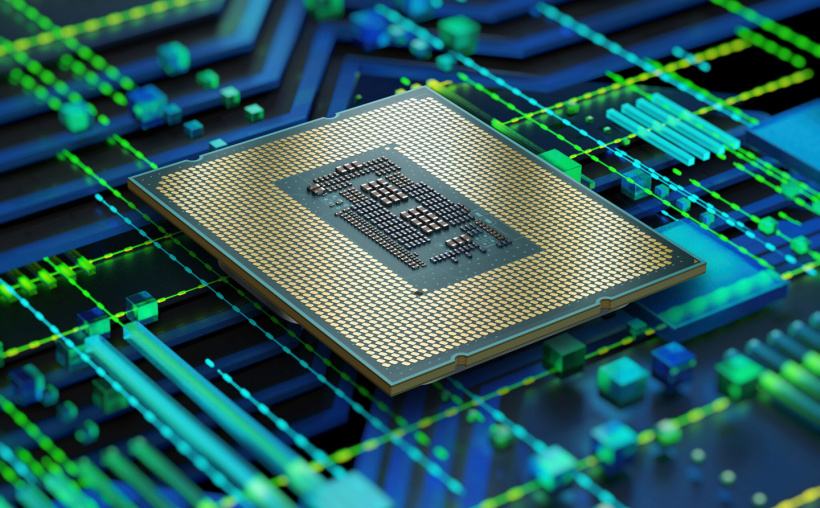 The official announcement of Raptor Lake processors, which should replace Alder Lake, is expected at the end of this year. There will be no special changes in comparison with the same Alder Lake, but we are waiting for an increase in the number of cores, slightly higher frequencies and, as the source writes, more cache memory.

An increase in the number of cores is inextricably linked with an increase in the amount of cache memory, so everything is logical here. If the top-end Core i9-12900K has 44 MB of cache (30 MB of the third level and 14 MB of the second level), then the Core i9-13900K will already have 68 caches, that is, already 54% more. The configuration of the flagship Raptor Lake should have 24 cores: 16 power efficient and 8 high performance.

As a reminder, at CES 2022 AMD Announces Top Gaming Processor Ryzen 7 5800X3D With 96MB L3 Cache. As you can see, the top Raptor Lakes in terms of cache memory will catch up with such exclusive competitor CPUs.