Intel compares Arc A750 to Nvidia GeForce RTX 3060 in games 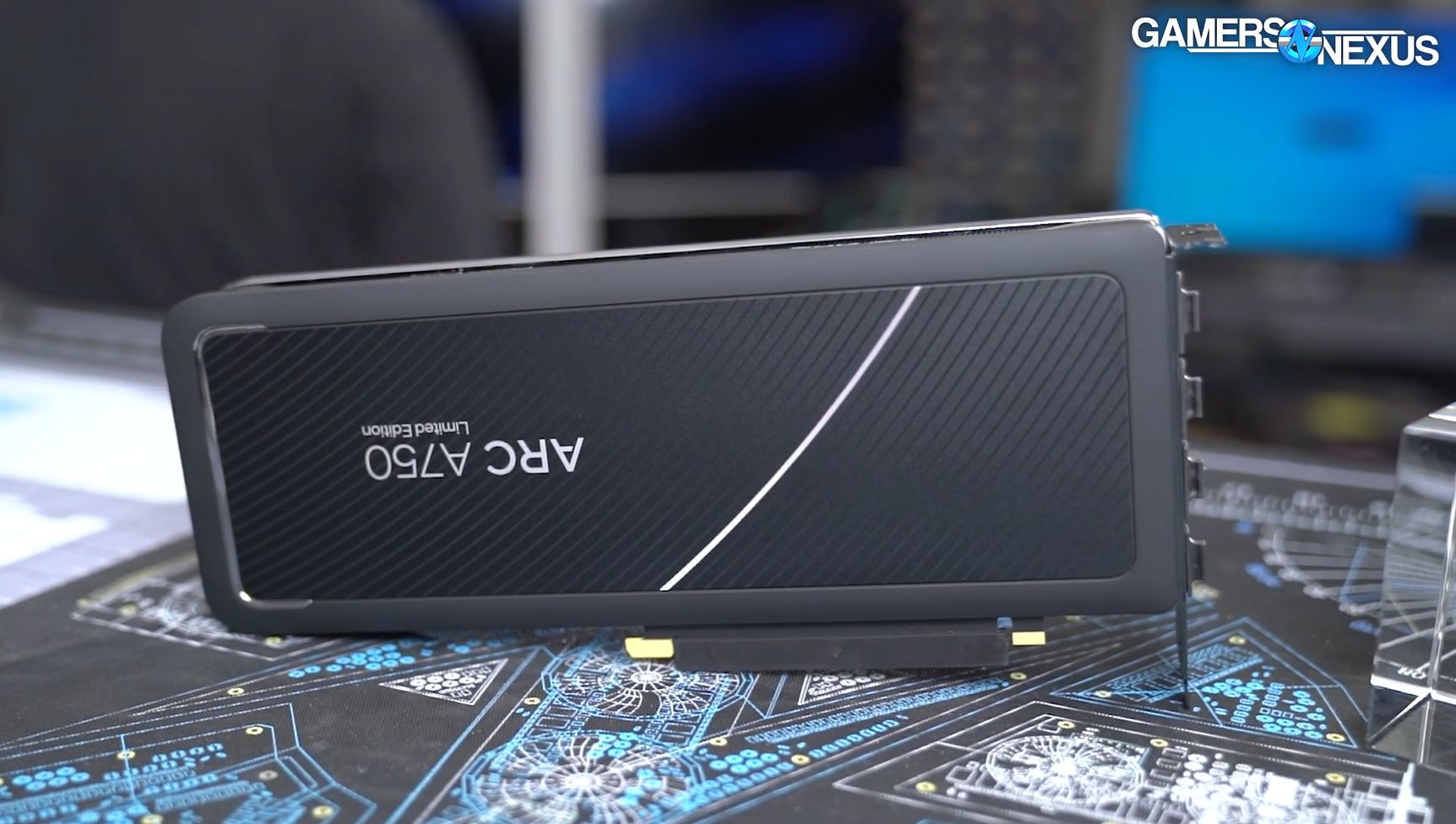 Intel has released its own performance data for the near-flagship Arc A750 graphics card. Judging by these data, the new product is slightly above the level of the Nvidia GeForce RTX 3060.

All tests were conducted without ray tracing and did not use performance enhancement technologies such as XeSS or DLSS.

Earlier it was reported that in the game Cotrol the card from Intel bypassed their competitors.