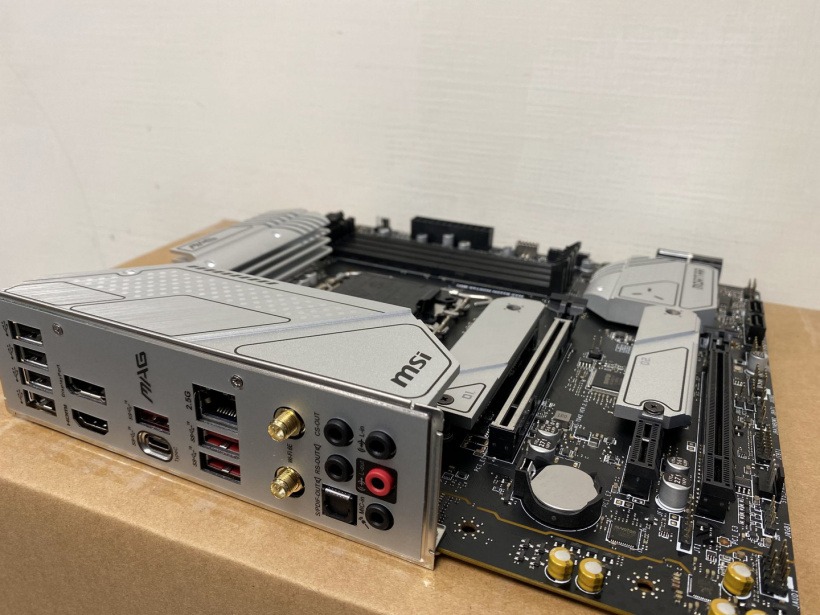 Intel is reportedly scheduled to host a press conference on January 4 ahead of CES 2022 to announce 12th Gen Intel Core processors (no K) and cheaper 600-series chipsets. According to the Chinese website ITHome, mainboards based on the mid-level B660 chipset and the entry-level H610 chipset should go on sale the next day, January 5th. Both models are expected to be in short supply in January and are priced higher than their predecessors, the H560 and H510.

MyDrivers has expanded on this information by announcing that the H670 mid-range chipset will be released separately from the B660 and H610.