Intel Arc gaming graphics cards are being delayed. And probably for a long time 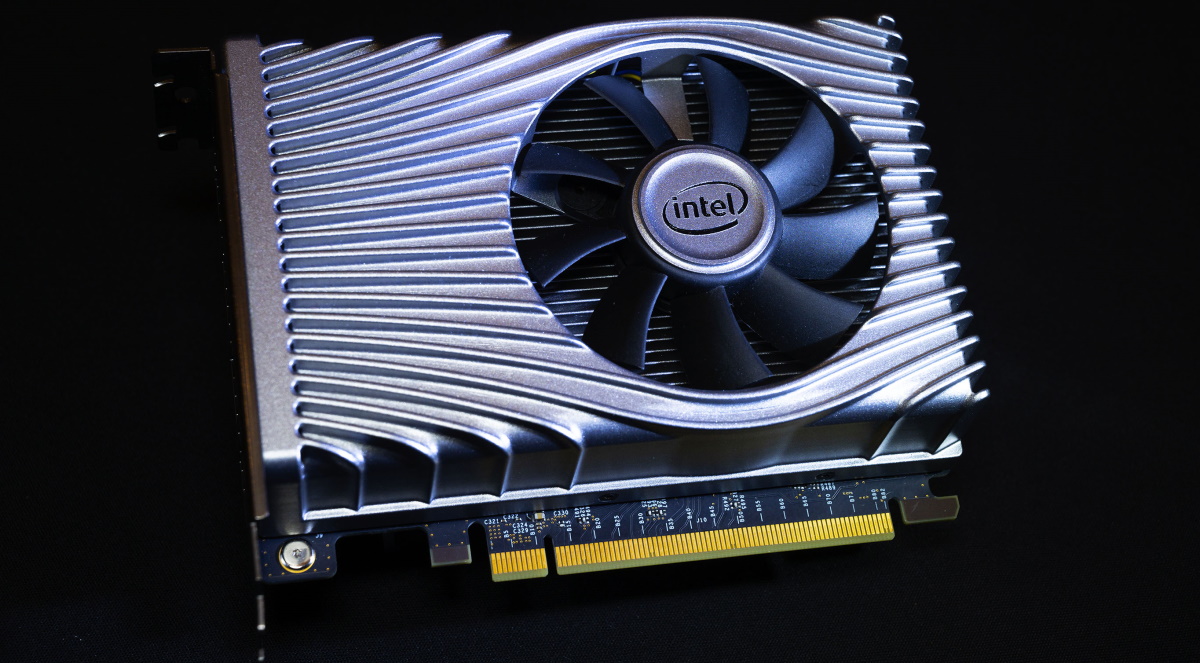 Many were waiting for the announcement of Intel Arc Alchemist graphics cards based on the DG2 GPU at CES 2022, but this did not happen. Yes, Intel said that partners (including Asus, MSI, Gigabyte, Acer, Samsung, HP, Dell, Haier, Clevo) received test samples of 3D cards (both discrete and mobile), as well as that this year there will be more than 50 models of laptops and PCs from major assemblers with Arc video cards, but that’s all. The company did not say another word again. And judging by the adjustments made on the official Intel website, this silence is not without reason.

If earlier on the company’s website it was said about the release of gaming video cards in the first quarter of 2022, now the wording has been changed simply for 2022. Obviously, new items are postponed, and postponed, most likely, more than one quarter. In this case, Intel Arc Alchemist should be expected only in the second half of this year. And this delay is clearly not in Intel’s favor, because by the end of the year both Nvidia and AMD will have new generation 3D cards. And the current Arc Alchemist will not be able to compete with them – at least in terms of performance.

Recall, initially it was believed that Intel Arc video cards would debut (at least on paper) in 2021, this did not happen. Then everyone was waiting for the announcement at CES 2022 and the start of sales in February, but this will not happen. The latest rumors said that video cards were postponed until March due to unavailability of software… Now, there is no talk of March either, since it is still the first quarter, and Intel got rid of its mention on the official website. In general, we have a long time to wait for full-fledged Intel gaming video cards.