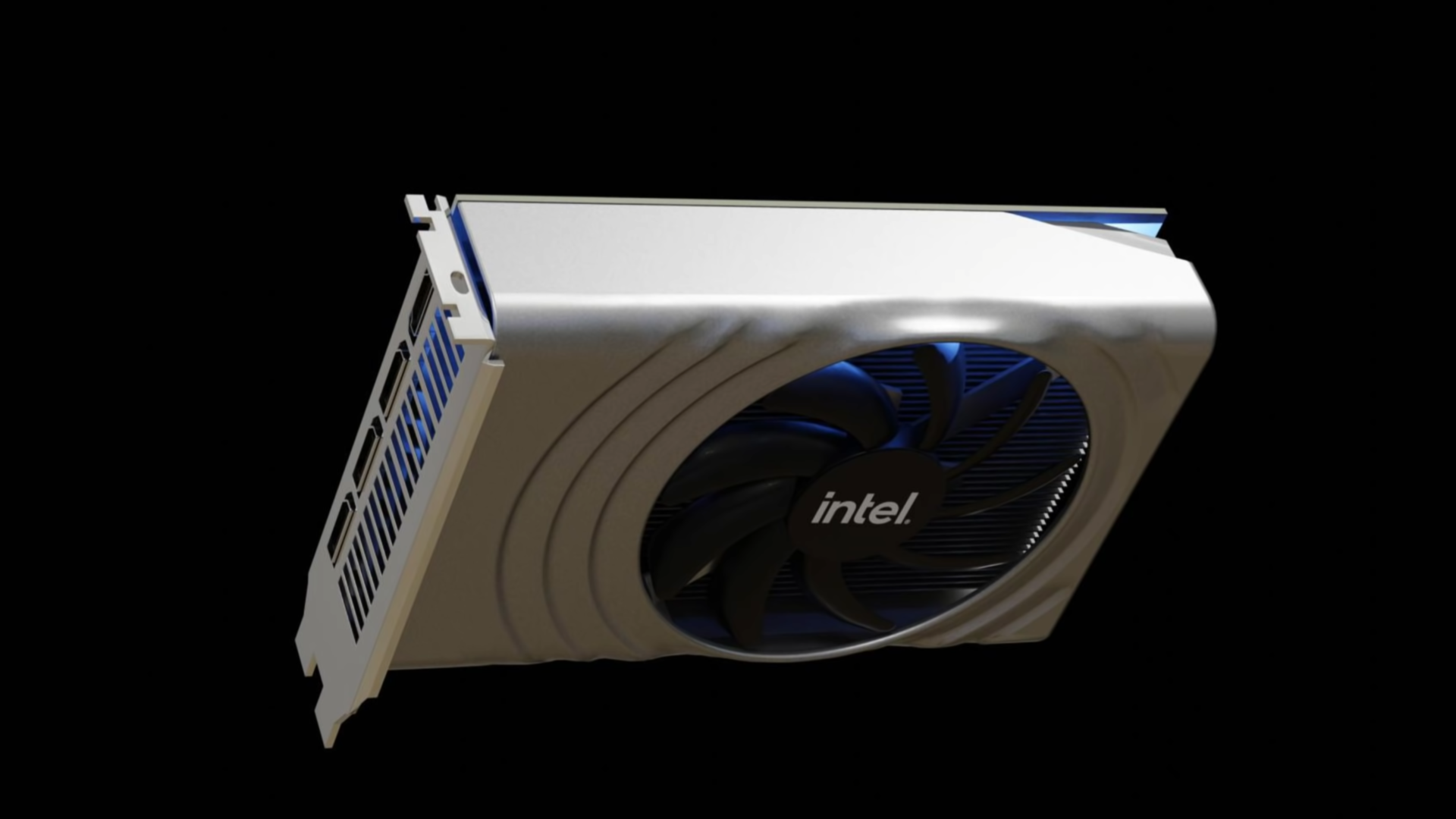 New details about Intel graphics cards have appeared on the web. More precisely, about the entry-level model with 128 execution units and 1024 shaders. According to the source, the GPU of this model runs at 2.45 GHz, and the video card itself has 6 GB of GDDR6 memory.

Earlier it was said that the entry-level Intel video cards of the Arc line will receive a 96-bit memory bus., now the amount of memory is confirmed. In terms of overall performance, it should be on par with the GeForce GTX 1650 Super. Considering that this is one of the younger models in the series, this is a good start. In a recent interview, Intel chief executive Pat Gelsinger said Intel Arc graphics cards will appear in the first quarter, although rumors have previously indicated that they will be released in the second quarter. However, there is one subtle point: in the Arc lineup there will be both mobile GPUs and discrete ones. And earlier it was said that mobile GPUs for laptops will be released first, and only then discrete solutions for PCs. It is possible that Pat Gelsinger was referring to notebook solutions.

The Arc A380 is expected to cost roughly $ 200. This is the official cost, and how much the video card will cost in retail is still a question. Probably, the announcement of Intel Arc video cards will take place at CES 2022 in early January, so we expect more details about them in the second half of December.