Intel “allowed” the use of Arc graphics cards with AMD processors. The company has updated the recommended requirements for optimal card performance. 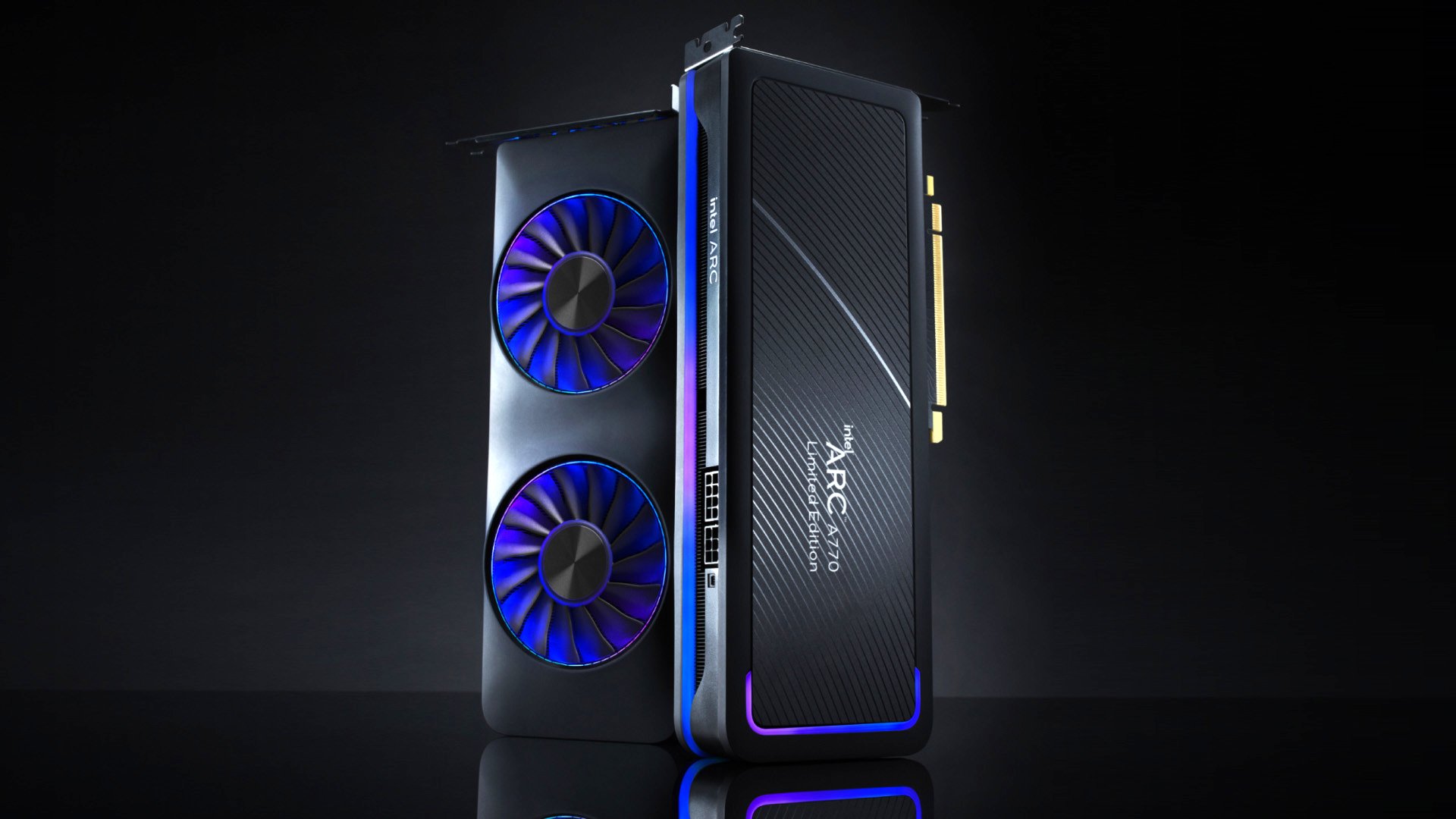 In particular, AMD has been added to Intel Core processors since the 10th generation, starting with the Ryzen 3000 line. True, with the exception of the 3000G line. Recall that AMD has its own name for the negotiated technology – SAM.

The bottom line is that Arc graphics cards are very dependent on ResizableBAR technology, and it appeared in its current form relatively recently. Intel itself has previously explicitly said that if your PC doesn’t support ResizableBAR, you’d be better off buying an Nvidia or AMD graphics card, as Arc cards won’t deliver their best performance.

It is worth noting separately that ResizableBAR support may also exist in some older systems than those indicated on the Intel website, but these are already special cases.

In addition, Arc cards require a minimum of Windows 10 20H2, but it’s easier here: there is no driver for Windows 7 anyway.