Instead of Lada Granta 2, a new family of the XJO project will be released under a different name 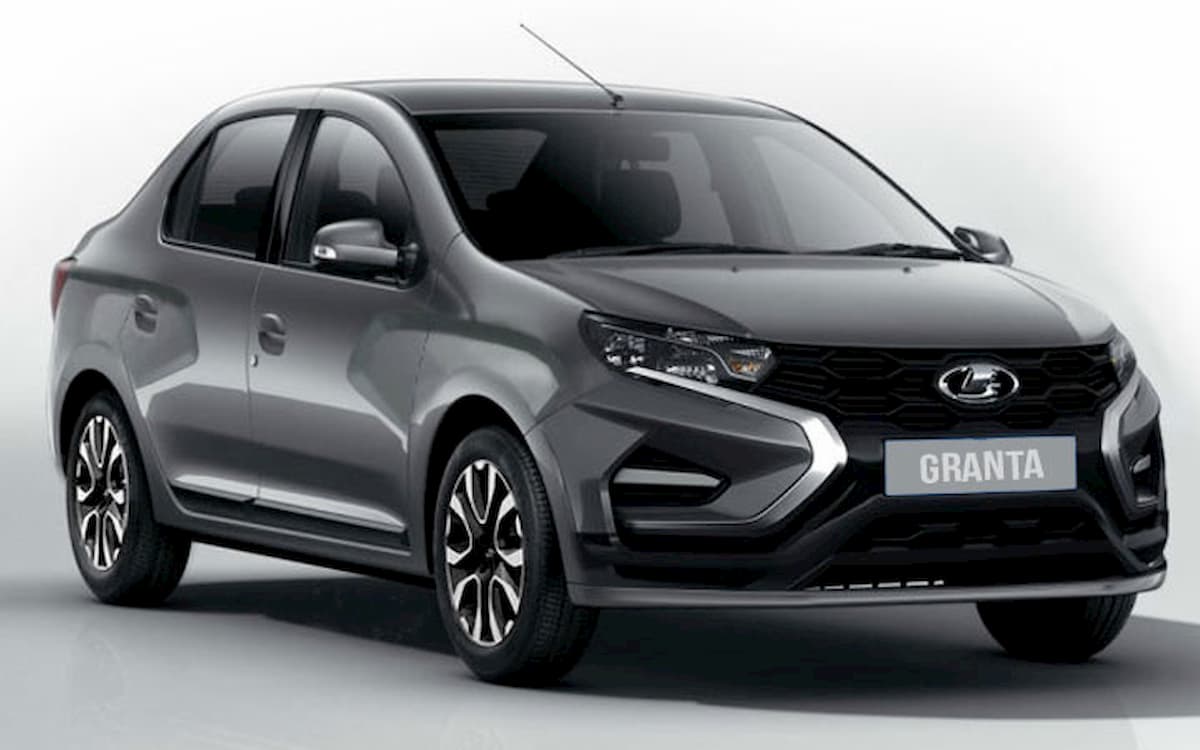 Maxim Sokolov, President of PJSC AVTOVAZ, spoke about an ambitious project under the intra-factory index XJO. This is a family of passenger cars, which will include a sedan and station wagon, moreover, a cross-version is being prepared for the five-door. The machines are based on the French platform CMF-B.

At the plant, the upcoming novelty is called “Grant-2”, although, in fact, a different name has been prepared for the family. As of the spring of 2022, the XJO project was 90% ready, and the car was supposed to go into series at the turn of 2022-2023. But now VAZ engineers need an additional 2-3 years to “replace imports” of some components. Lada Granta, after the appearance of a successor, will continue to be produced, since the model is in good demand.

In addition, Togliatti plans to create a fundamentally new automotive platform on its own, which will take about ten years. But the company’s management does not want to restart the production of Renault models: it is technologically possible, but economically it does not make sense. Therefore, we will not see either Logan or Sandero of the third generation, although the release of both cars was originally planned to begin last summer.

In the summer, the auto giant managed to start production of a simplified version of Lada Granta, which was then joined by Niva Legend and Niva Travel. At the end of this year or at the beginning of next year, the production of Lada Largus should resume, and in the spring of 2023, the assembly of the Vesta family will be transferred to the Togliatti site from Izhevsk.