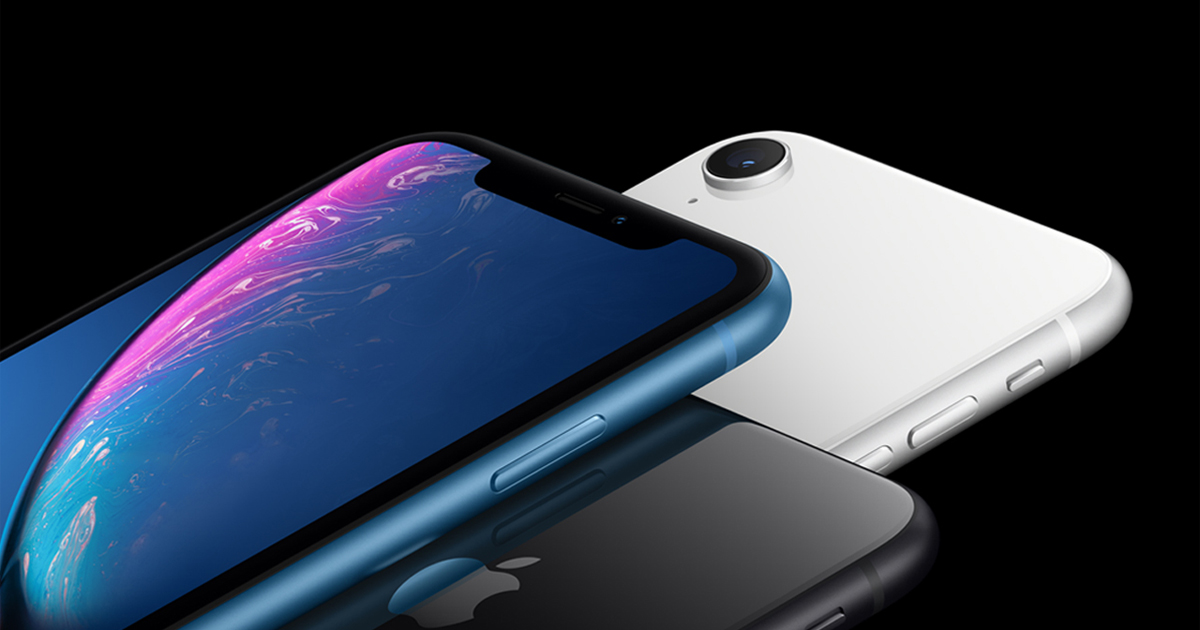 Apple recently released a series of iPhone 14 smartphones, which did not include the mini model that had been present in the manufacturer’s assortment for the past two years.

The reason the iPhone 14 mini didn’t see the light of day was rumored to be that sales figures for the iPhone 12 mini and iPhone 13 mini didn’t meet official expectations. However, users who like mobile phones with a small screen can look forward to the release of the next version of the iPhone SE.

According to Mydrivers, the next generation iPhone SE will replace the iPhone 14 mini and retain the single main camera. At the same time, a side-mounted fingerprint scanner will be used for unlocking, which will reduce the huge screen bezel. The new iPhone SE will not support face recognition and will not receive Face ID.

The Chinese source adds that the new iPhone SE 3 will still not be equipped with a high refresh rate screen, while the display will get the front camera notch familiar to older models.