Instead of Ford Transit: the first Sollers cars were handed over to the owners 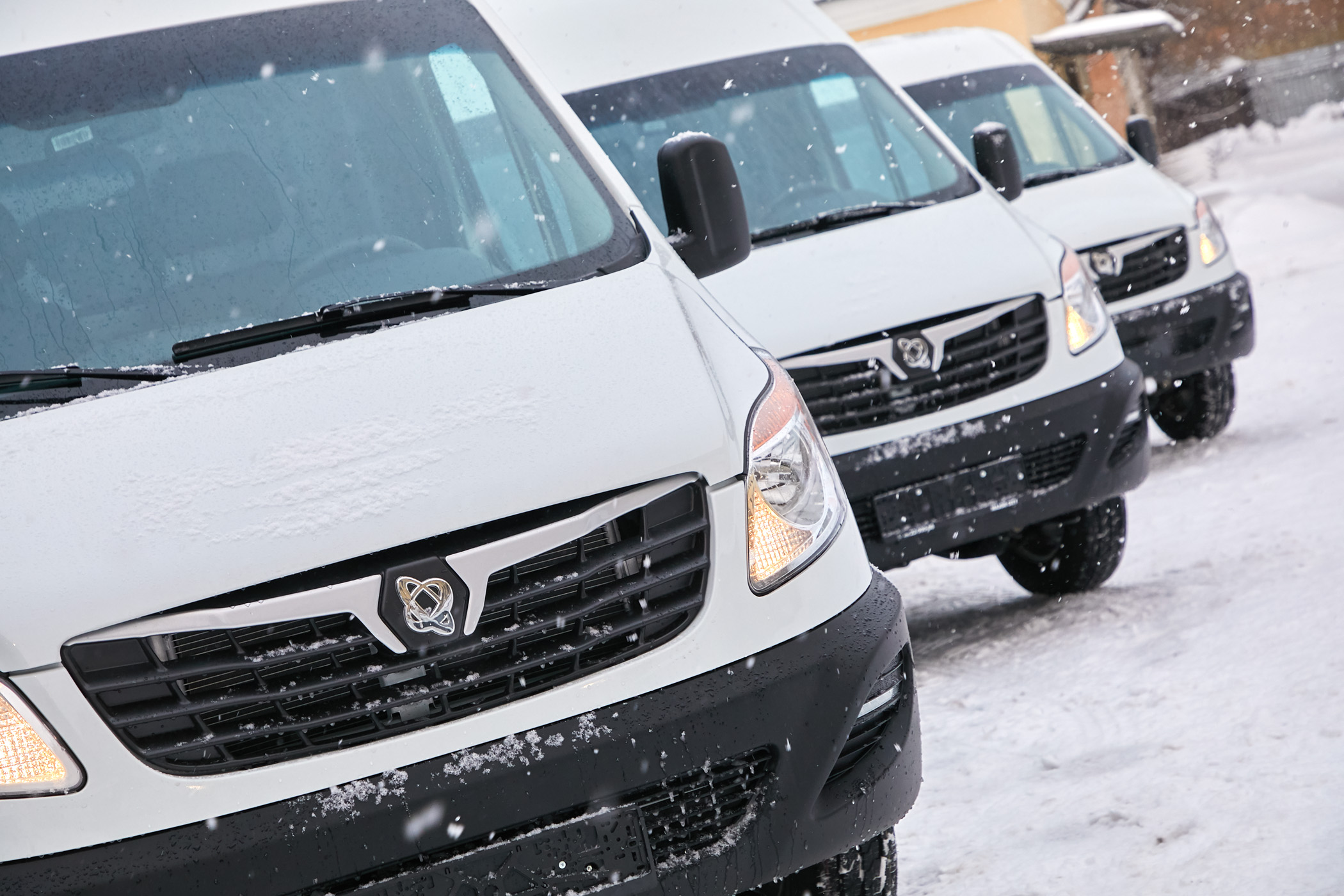 The Sollers Auto company announced that the first batch of Sollers Atlant and Argo cars found its buyers and was delivered to them.

Sales of these cars began in mid-December. Production is organized at a site previously used to assemble the Ford Transit. When Ford completely left Russia, the production was redesigned and now they assemble Chinese JAC cars adapted for the Russian market. Note that on the basis of JAC, new Muscovites are also being created.

The price for Sollers Atlant starts from 2,904,000 rubles, and for Sollers Argo – from 2,559,000 rubles. Atlant is positioned as a multifunctional platform with different configurations. A car with a gross weight of 2.5 to 4.2 tons can be equipped with a 139 hp diesel engine. or 150 hp environmental class “Euro 5”.

Sollers Argo is being promoted as a compact vehicle for urban transport. Gross weight varies from 2.5 to 3.5 tons, a 130 hp diesel engine is installed on the car. “Euro 5”.