Instead of Ford Transit. By the end of the year, GAZ Group will launch Sobol NN into production – taking into account its own diesel engine, the localization of the car will be 83% 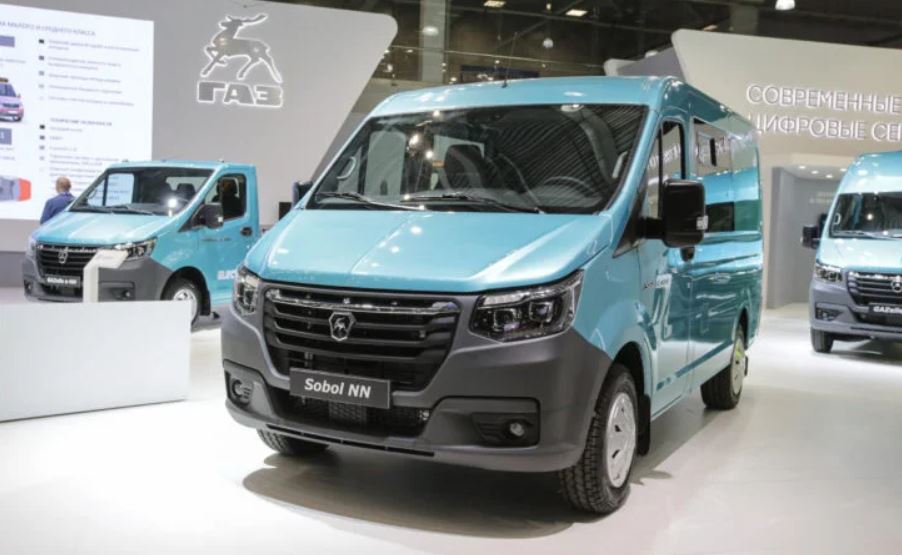 GAZ Group plans to start mass production of Sobol NN cars in the fourth quarter. For this, production facilities will be modernized and new high-tech equipment will be installed.

To implement the project, the company will attract a loan from the Industrial Development Fund (IDF). To implement serial production, production facilities will be modernized and new high-tech equipment will be installed. GAZ Group’s investment in the project will amount to 3.25 billion rubles, of which 828 million rubles is a preferential loan from the IDF, the group said.

Completely developed in the engineering center of the GAZ Group, the Sobol NN will become the most localized next-generation commercial vehicle in Russia. Taking into account the future use of our own gasoline engine and a new light diesel engine, the production of which is planned to be organized at the facilities of the Gorky Automobile Plant, the level of car localization will reach 83%. The cargo and cargo-passenger vans will be the first to be put on the conveyor, and then other versions will go into the series. It is assumed that the new Sobol NN will be produced both with mono- and all-wheel drive.

“Under the sanctions, GAZ Group not only ensures the production of current products, but also invests in the production of new models that consumers need. The Sobol NN vehicle will replace European counterparts that have left the market in the delivery and online trade segment and will provide consumers with a similar level of functionality and comfort. Today, this is one of the priority projects for the Gorky Automobile Plant, in the workshops of the enterprise, the preparation of capacities and the modernization of production are already in full swing, so that this year, with the support of the Industrial Development Fund, to launch the serial production of a new model.– said the president of the GAZ Group, Vadim Sorokin.