Instead of Crete. Hyundai Bayon crossover went on sale in Russia 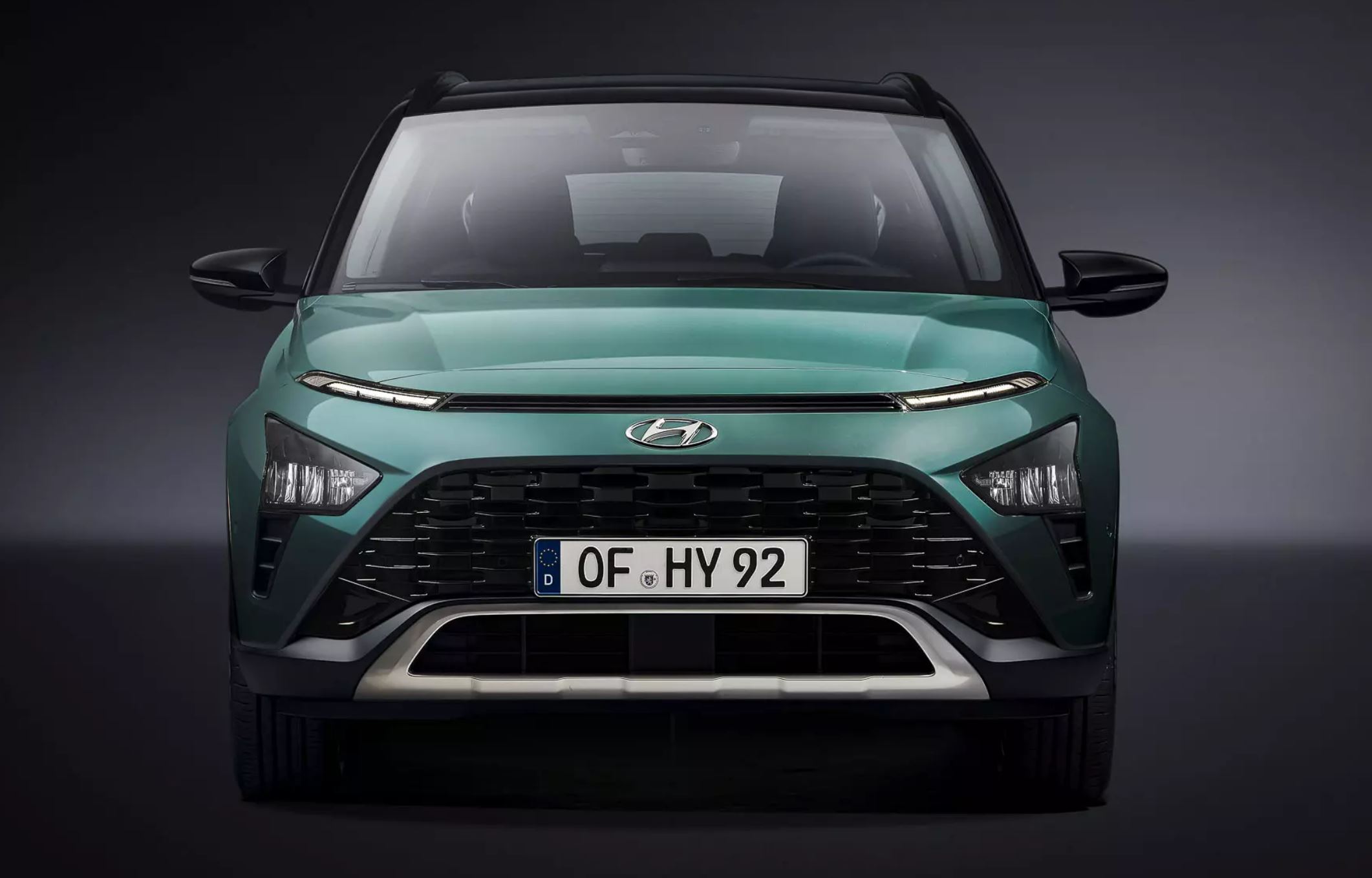 Hyundai Bayon is a compact crossover that debuted last year and until recently was produced in Turkey, from where it was famous in Europe. In the summer, the assembly of the model was launched in Kazakhstan, and now the model has reached Russia: several announcements about the sale of Bayon appeared on Auto.ru.

The crossover is available in the only Prime configuration and with a non-alternative 100 hp engine. Prices – from 2.1 million rubles.

In one ad, dated November 14, the seller indicates that the Bayon is equipped with a 1.4-liter engine and an automatic – such a bundle of units is offered for the model in Kazakhstan. The year of manufacture is 2022, the car is new without a run and costs 2,150,000 rubles. The second announcement appeared a few days earlier, and in it the Hyundai Bayon is valued at 2,140,000 rubles.

The crossover is equipped with a 1.0-liter turbo engine with 100 hp. forces in combination with a seven-speed “robot” with two clutches. Front wheel drive only.

There is also an option with a 1.2 MPi engine (Smartstream family and 84 hp), paired with a five-speed manual transmission, as well as a 1.0 turbocharged engine (129 hp), which is optionally equipped with a 48 V starter-generator. such an internal combustion engine is an iMT box with an electronic clutch or a DCT “robot”.

Recall that last week it became known that in Russia it is already possible to buy and Hyundai i30 hatchback and station wagon. Prices are about the same.