Instead of BMW, Avtotor will start assembling a competitor Lada Granta. Mid-size sedan BAIC D50 can go on sale at a price of 800 – 900 thousand rubles 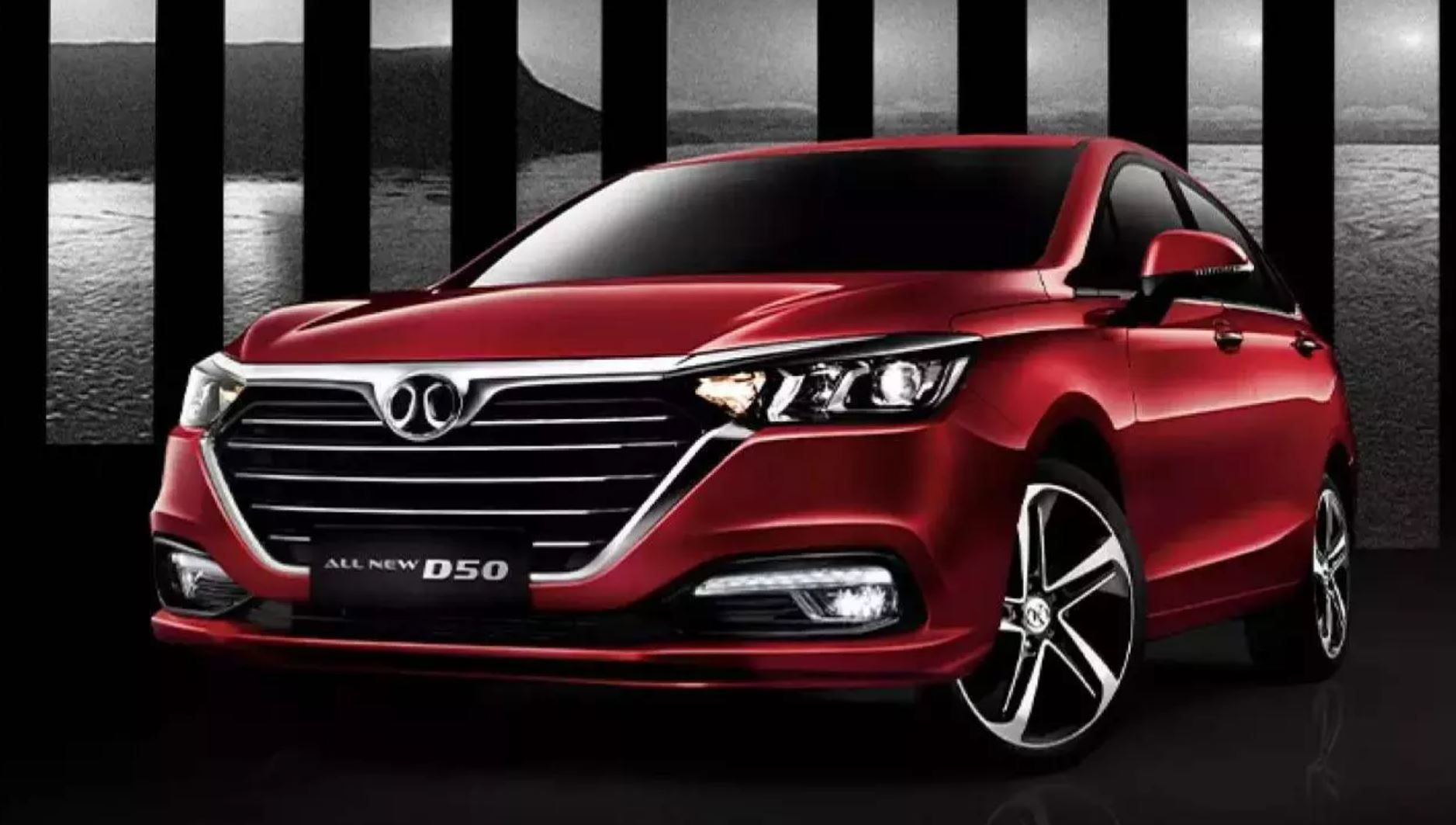 Today there is evidence that the assembly line of Avtotor in the Kaliningrad region can assemble Chinese BAIC cars. A Quto.ru source inside the company said that the most likely contender for the assembly is the BAIC D50 mid-size sedan.

If the negotiations between Avtotor and BAIC are successful, then the Russian market will be the first to enter a version equipped with a 116-horsepower naturally aspirated 1.5-liter gasoline engine, which can be combined with both a gearbox and a CVT. The length of the car is 4630 mm (for comparison, Lada Vesta is shorter by 22 centimeters).

But the most interesting thing is the cost. According to the forecasts of the Quto.ru source, the novelty can cost about the same as Lada dealers ask for simplified “Grants” (about 800-900 thousand rubles, subject to a strong ruble).

The basic configuration of the BAIC D50 will be more interesting than the base Granta. It will have electric power steering, disc brakes, front airbags, a rearview camera, keyless entry, air conditioning and an 8-inch touch screen media system.

The second contender, ready to get on the Kaliningrad conveyor, is the BAIC X55 crossover. It is larger than the usual urban Hyundai Creta and Renault Duster SUVs. Its plus is in a 150-horsepower turbo engine instead of an atmospheric one, and its minus is in the absence of all-wheel drive.