Instead of Apple and Samsung smartphones – Wiko. A new phone manufacturer entered the Russian market 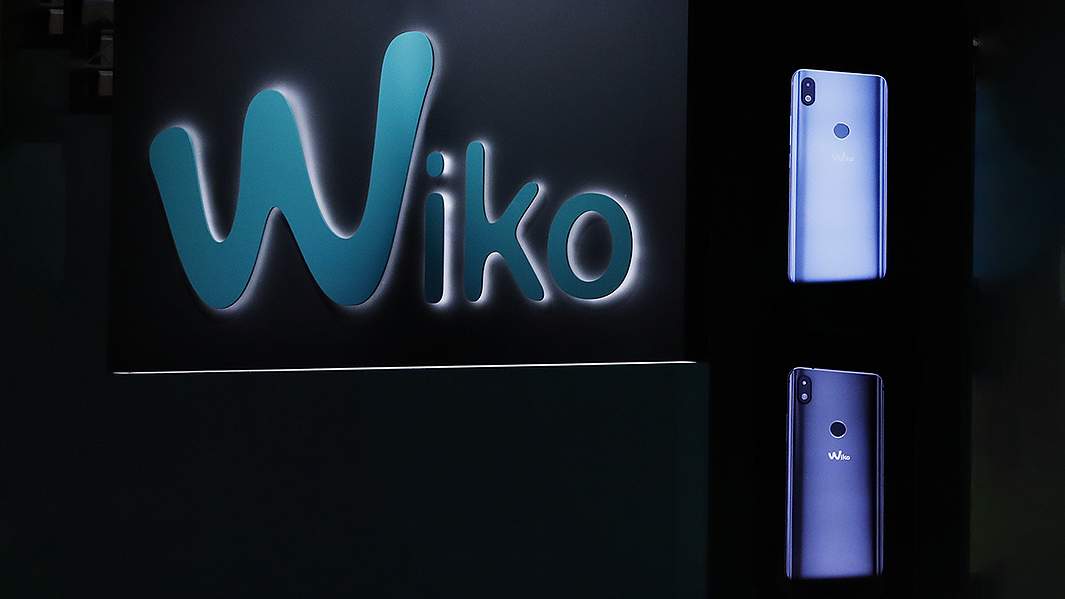 The fact that Wiko smartphones will begin to be officially sold in Russia was told by a source close to several partner companies of electronics manufacturers. This is perhaps the first brand of smartphones that enters the Russian market after the imposition of sanctions and the cessation of supplies by the world’s leading manufacturers, the source said.

In “M. Video – Eldorado” sales of smartphones of the French-Chinese brand have already started, confirmed the representative of the retailer Valeria Andreeva. Wiko T3 is now available, and other smartphone models, as well as headphones and accessories, will be coming soon, she promised. This is the first official entry of a new smartphone brand to the Russian market since February, Valeria Andreeva confirmed.

“We will cooperate with Wiko. Smartphones of this brand will appear in our retail network before the end of August“, – reported in Megafon.

The Wiko brand was founded in Marseille in 2011, and in 2017 it was acquired by the Chinese Tinno Mobile Technology, according to the manufacturer’s website. Brand devices are sold in more than 35 countries in Europe, Africa, the Middle East and Asia.

According to consulting firm Canalys, Wiko is one of the top five smartphone brands in France in 2021, with a market share of 5%. There, his recognition in 2021 was 72%.

The entry of Wiko into the Russian market illustrates the process of gradual replacement of the products of the world’s leading brands that refused to supply smartphones to the Russian Federation with goods from Chinese manufacturers, according to interviewed experts and market participants. According to M.Video-Eldorado, the share of brands from China in the Russian market in the second quarter was 65%, and in June it reached 70%. At the beginning of the year, this figure did not exceed 50%.

According to the company – a partner of several electronics manufacturers, the position of Apple and Samsung in the smartphone market in Russia has declined significantly. If in the first quarter of 2022 Samsung occupied 33% in physical terms, then in April-June this share decreased to 18.5%, that is, more than 1.5 times. Apple’s share fell from 15.3% to 10.6%.

“We are seeing an increased demand for smartphones from Chinese brands, with Xiaomi models among the most popular. Also, products of electronics brands that are not included in the first echelon have become more visible on the marketplace.”, — said in Ozon.

In July, the share of Chinese brands among all smartphone sales in Citilink was 91%, the retailer’s press service reported.

“In the summer, we added new Chinese brands of smartphones CoolPad and Oukitel, as well as an exclusive model of the Doogee S98 rugged smartphone. We continue to work on expanding the range of smartphones and are open to discussing all proposals from manufacturers for cooperation“, – said in “Citylink”.

According to Denis Kuskov, CEO of TelecomDaily, other local brands, for example, from India or Latin America, may follow Wiko into Russia. In most cases, these will still be Chinese-made devices.